You know, sometimes we complain too much about the game industry. And yes, mostly for good reason, be it the ultra-predatory microtransactions of certain games, the nth re-release of GTA V (as much as Skyrim and Resident Evil 4 are bigger, Bethesda and Capcom have released many more) games as a rock star from 2013 to now) or the spate of rogue likes and open world games, but the fact is, despite the problems, we are living in one of the best times to be a fan of games.

If you like open world games there is a lot for you, do you like JRPG? There are about 10 on each corner. Do you want something retro?

You can emulate a variety of systems at will and even have from compilations to indie games that capture the retro style. And if you want something weird there are plenty of pretentious indie games out there. The fact is, there is a game for everyone.

What does this have to do with today’s game? Nothing, I just decided to wait two paragraphs because I was running out of ideas … Don’t even look at me with that face, you’ve already done that to Enem. Anyway, the Japanese developer Zoo Corporation has been developing games that have basic mechanics, whether games like Solitaire or Poker, but with an anime aesthetic, thanks to the illustrations by the developers Miel / Norn (whose novels use depending on the subject, but they are the same team). And EastAsiaSoft was responsible for bringing these games out to consoles. One of the newest games was Pretty Girls Panic! Check out the review.

Pretty girls in a panic! it doesn’t have a script, and I’m in no mood to make one up so I’m going to copy and paste a paragraph from the Lero-Lero generator below:

I lie. I gave up copying and pasting the sentence from Lero-Leros Generator. The joke was funnier in my head than in the text, I apologize.,

Anyway, the girls have been kidnapped by marine animals and it’s up to you, the protagonist with no name or personality, to rescue them through the mechanics of a classic game that has already been cloned a million times.

Hooray! I managed to make up a story by getting it out of my ass. I’m a genius. Or not.

Have you seen this game anywhere 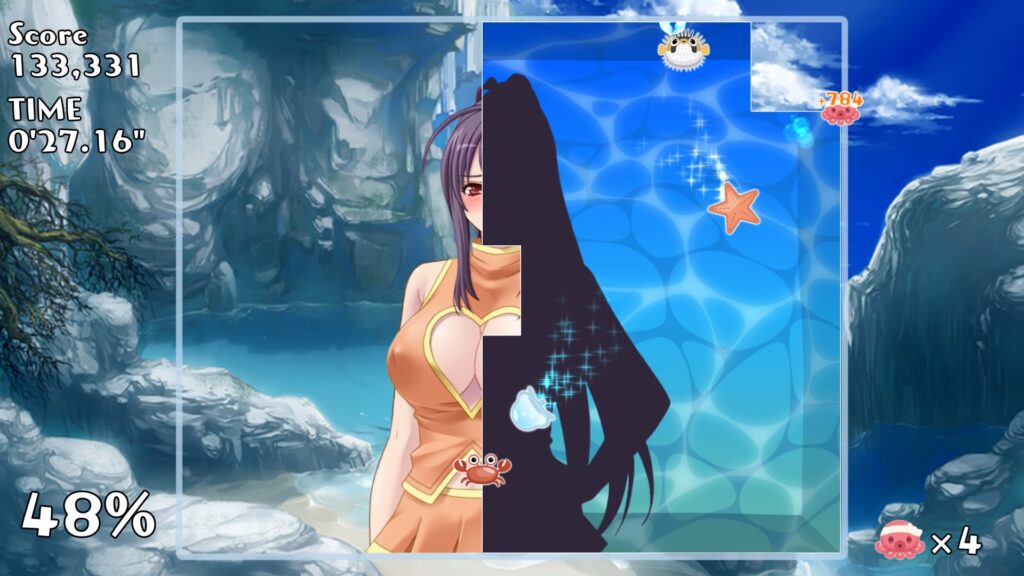 If you’re young, you probably haven’t played the original, but you’ve certainly played, or at least seen, some of its clones, as Qix, along with Space Invaders and Breakout / Arkanoid, is one of the most commonly cloned games over the years.

Anyway, the game works like Qix, you have to fill the screen with geometric shapes while dodging enemies. We have a square as a play area and you can go in all four directions as you have to dodge enemies and keep enemies from reaching your line.

If the area you filled had enemies then you will destroy them which makes the level a little easier. There are power-ups that will help you in the game, be it giving you a few seconds of invincibility (whether against you or your line), making your character faster or stopping time.

The stages start easy, but as the stages progress, the variety of enemies increases, which makes the journey more challenging. And of course it’s not just the journey. As you would expect from the ZOO Corporation, girls’ clothes (mostly) get more provocative as we go through their stages.

The difference is that in Easy we have six lives per phase and in Challenging we have 4, plus points in time and perfect finishing (without losing lives). And the levels get harder of course, but it’s kind of a roller coaster, up and down, when we switch to another girl. 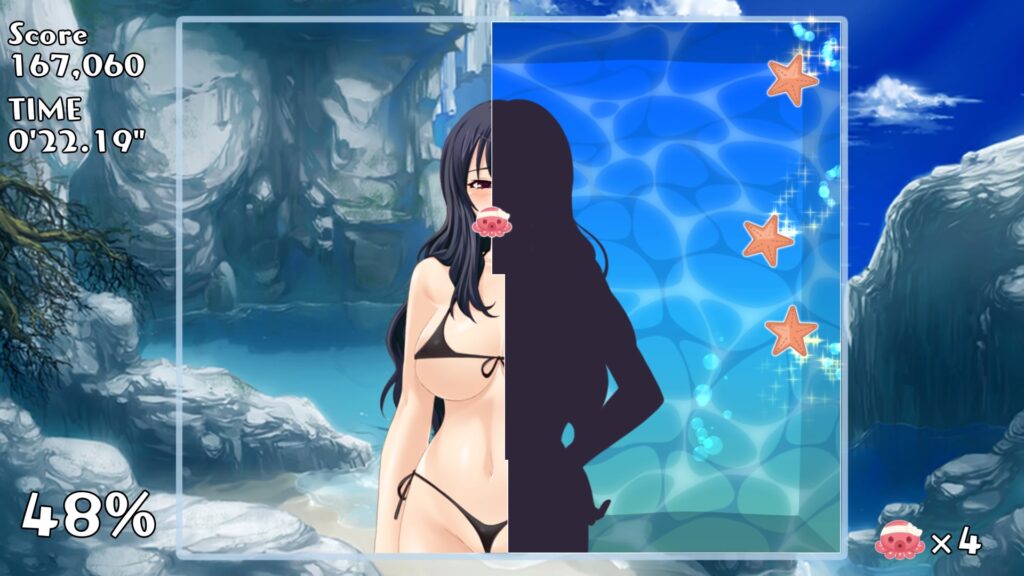 Yes, the main reason a lot of you guys buy the game (aside from the addicting gameplay, at least I love the style of QIX, Bully’s class mini-games, photography – that was the QIX clone – is my favorite) is the game girls, and well, they don’t disappoint.

Coming from multiple Norn / Miel novels, you’re sure to find a favorite, although most of the original novels have as much script as Bread and Mortadella (the number of novels that are basically isekai of the standard type that gets extremely powerful in another World, you can write a huge list) but I’m getting too off topic.

CHECKM – Rare variant of the Keys Kart game for PlayStation 3

The game’s aesthetics and background are appealing, complemented by beautiful compositions that are royalty-free. Although the variety of songs can be overwhelming at times (some seem straight out of Shovel Knight, while others wouldn’t look out of place in a Mega Man X-series game.)

After all, syncing is basically just sentences that are isolated from visual novels, and some of them are … Well, you should either mute your voice or play headphones so your relatives won’t hear it.

If you want uncompromising arcade fun, go for it! 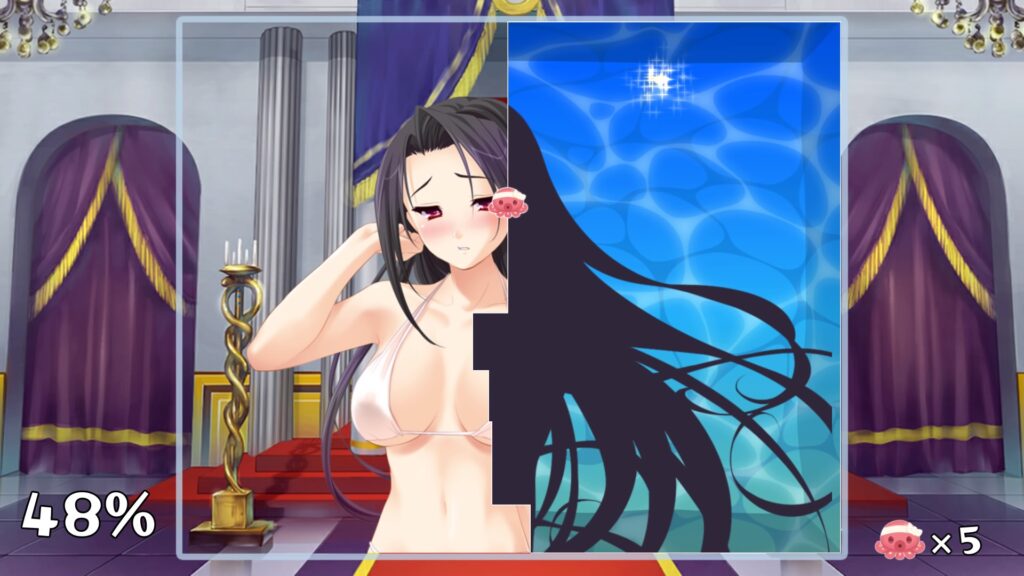 Pretty girls in a panic! It’s a fun, no-compromise game, and you can finish it quickly. But it has good replayability because it’s an arcade style game. So, at some point it will come back to him.

In addition to the original PC version, the game is available for PlayStation 4, PlayStation 5 and Nintendo Switch. 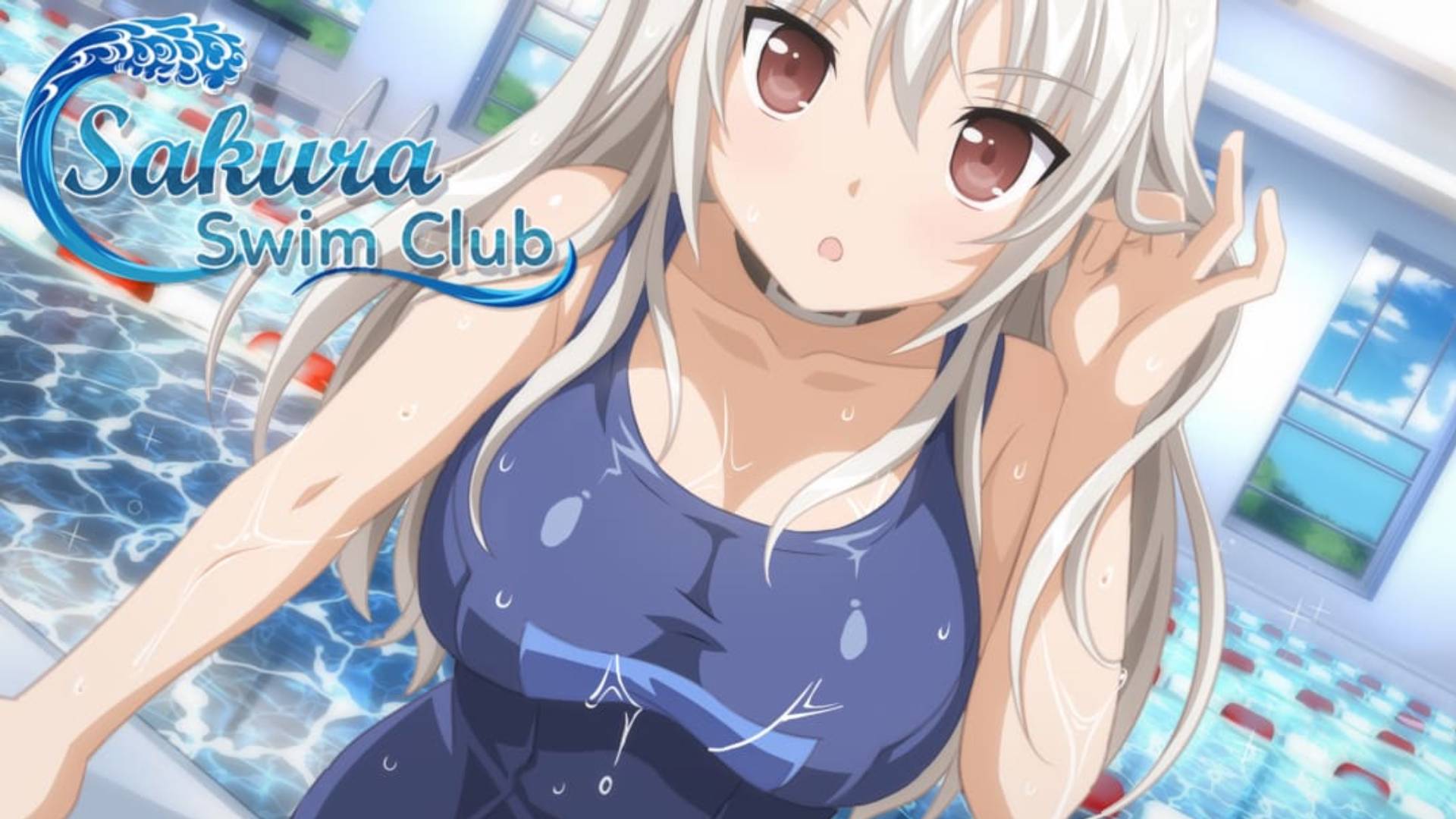 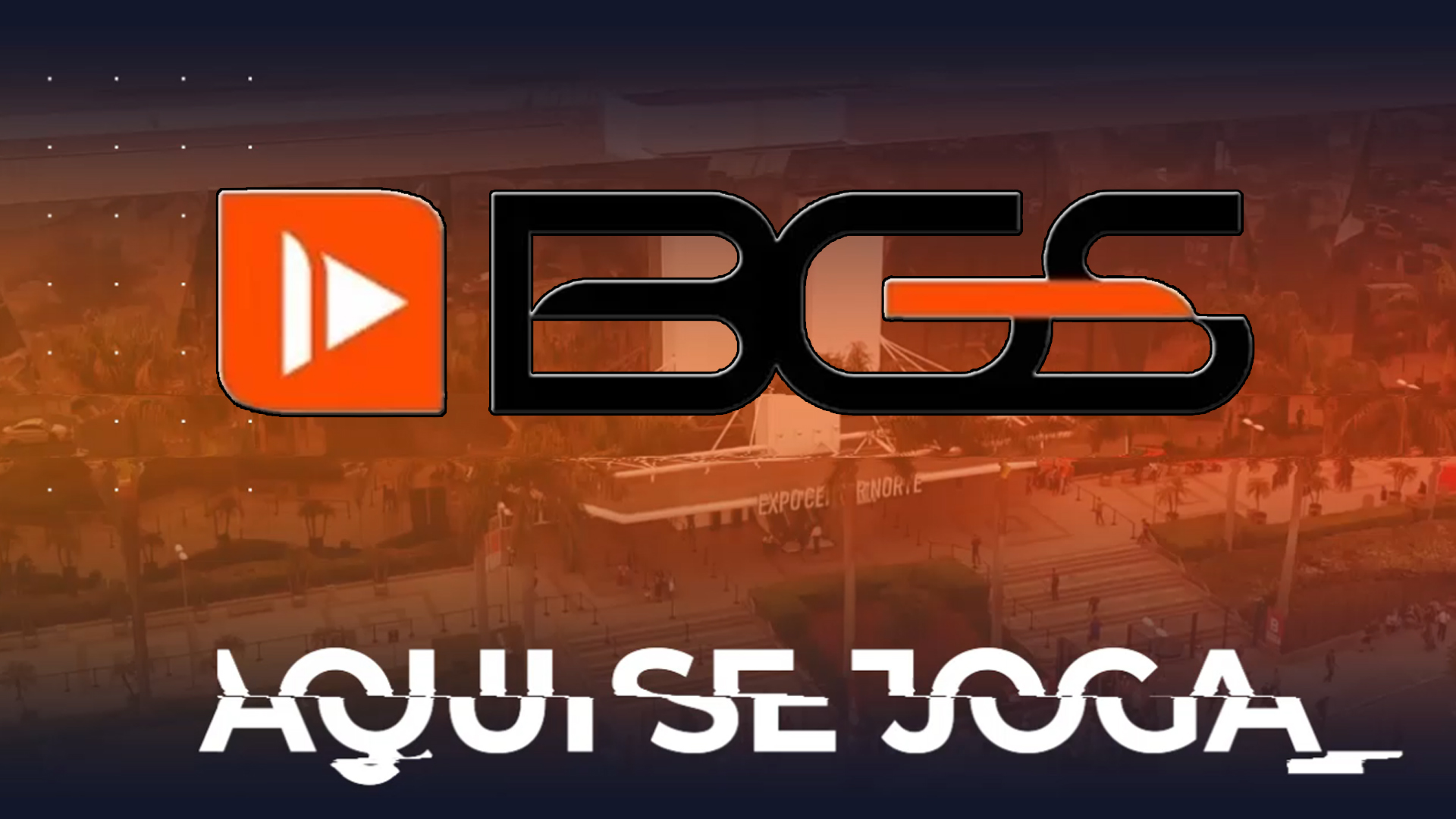