We are once again at a stage of analysis where I can’t think of a title for the analysis and I have run out of ideas for introducing the text, but lately I’ve been waiting to see if Diogo (Editor’s note: Calm down at your time) get me a random game but in the meantime I’ll see what I can for the site.

Yeah, I’m in touch with stuff here and there (like basically the last two months of reviews), but still … Anyway.

Maybe I’m just a little bit depressed because my headset died and I can’t stream, my PC is annoying and things aren’t going very well, and my internet doesn’t decide if it’s slow or fast.

READ – Limited Run and the passion for games in physical media

Additionally, one of the games I “received” (I didn’t get that much because it’s an F2P) didn’t open properly and I couldn’t even stream it. That’s why I don’t like visual novels made in Unity. Nevertheless.

We know that when everything is bad, one of the things that calm you down is sex, so much so that you will see this in the list of completed games (which will be in the year-end meme) around the time I have these Written review, I had finished some eroges.

That’s the way it is. And one of those Eroges was produced by Miel / Norn, whose sprites are licensed by Zoo Corporation for the Pretty Girls series games, and their newest game, Pretty Girls Breakout, just came out on STEAM in late September.

Is it worth your money

The city is under attack by aliens from the planet Burokku, and they not only want to destroy the city, but also steal the youkai and half-humans who inhabit the place. It’s up to you to climb on top of the robot, pick up your stick and destroy any blocks and ships that cross your path.

And for some reason, when you destroy your enemies, girls’ clothes change, maybe they get turned on, maybe they want to encourage you. But like a good warrior, you must fight valiantly without giving up. With the girls!

No, the game has no script, I write this text at half past one in the morning and get the stuff out of my ass.

Hey, JJ Abrams did the same with Star Wars and The Force Awakens made $ 2 billion in profits for DISNEY. Only he had cocaine with him.

I think I’m straying too much from the game …

I’m in a terrible outbreak 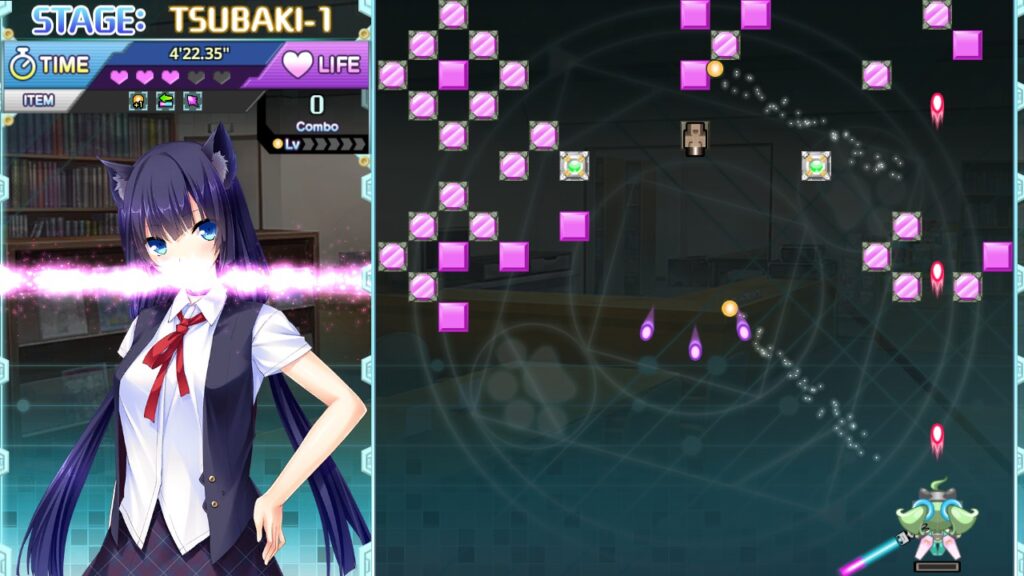 If you’ve played pong, arkanoid, or breakout you should know how the game works. At the top of the screen you have blocks that you have to destroy with your ball hits. As the blocks continue to be destroyed, the girls’ clothes begin to change.

At first, the layout of the Pretty Girls Breakout Stages is simple, but over time things get more complex. From metal blocks that won’t be destroyed, protection for the blocks (that require more than one hit), to enemies that shoot you (whose shots can be hit). You have five lives to level up and lives are lost in two ways: when the ball you are supposed to hit reaches the bottom of the screen, or when you are hit by a projectile.

READ – Panic With Pretty Girls! | QiX with the waifus on the beach

However, just like Arkanoid and the like, you have POWER UPS that can collect, from those that are contained in special blocks to some that can be contained in common random blocks. This includes a bomb, extra balls, a series of automatic fires, a projectile slowdown, an increased club size, and a barrier under your character that can withstand up to five attacks.

I find it difficult to talk about the difficulty in this game for one reason; I AM AN ABSOLUTE DRUG on Breakout, but the learning curve seems fair enough to me that I’ve uttered as much profanity as an Irish sailor in the final stages.

Regarding the controller, you can either play with the controller (the game comes with the Xbox HUD already prepared), or with a keyboard and even the mouse can be used, although I only recommend the mouse if you are playing in full screen mode, because if you’re clumsy like me, it will end up clicking outside the window.

Nice package (and no it’s not a pun for boobs) 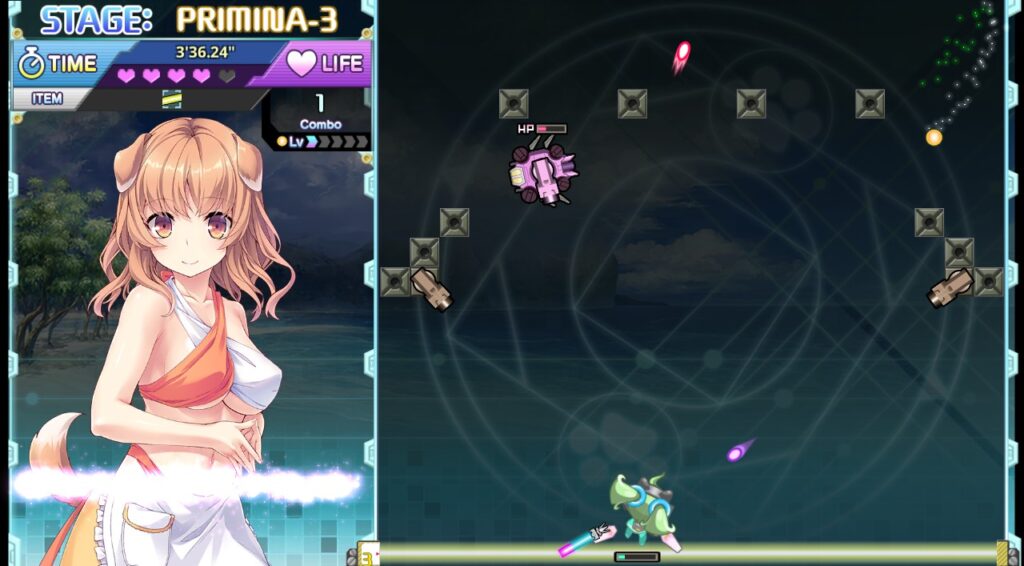 Pretty Girls Breakout is a beautiful game. The gameplay part is relatively straightforward, with the sprites there to do the job, but the pretty girls make up for it and the package in general is pretty visually appealing. And I’m not just talking about the attributes of the girls, but the whole aesthetic issue, because not only do you put simple gameplay and pretty girls into your game so that it automatically turns out to be good.

The visual identity problem helps, and the Pretty Girls series does it very well. As for the girls, you can’t go wrong with the sprites from the Miel / Norn novels. And when I got around to it, when I first came across the material (there in Pretty Girls Klondlike Solitaire), I found it strange that it was only sprites for Norn / Miel’s novels … Until I found out that Norn / Miel was part of the Zoos are corporations, my head exploded. Well who would say that, Robin.

The songs of the game, as usual, royalty free compositions, set the atmosphere of the game, still do not surpass the songs chosen for Pretty Girls Panic, but they are ideal for the type of game you play. And as usual, the girls’ lines are taken from their original novels. 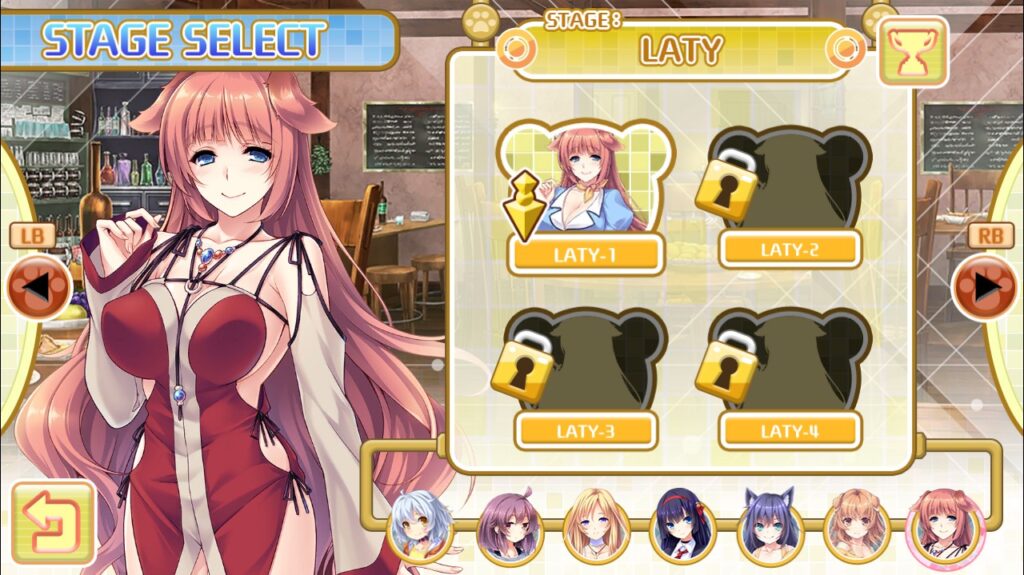 I’m not very good at Breakout / Arkanoid, my timing has always been terrible, but Pretty Girls Breakout! It’s really fun, especially if you like games with a more arcade feel to it.

The difficulty curve is good and the package is generally visually appealing.

The game is available for the PC, this test was made with a digital PC copy kindly provided by Zoo Corporation. 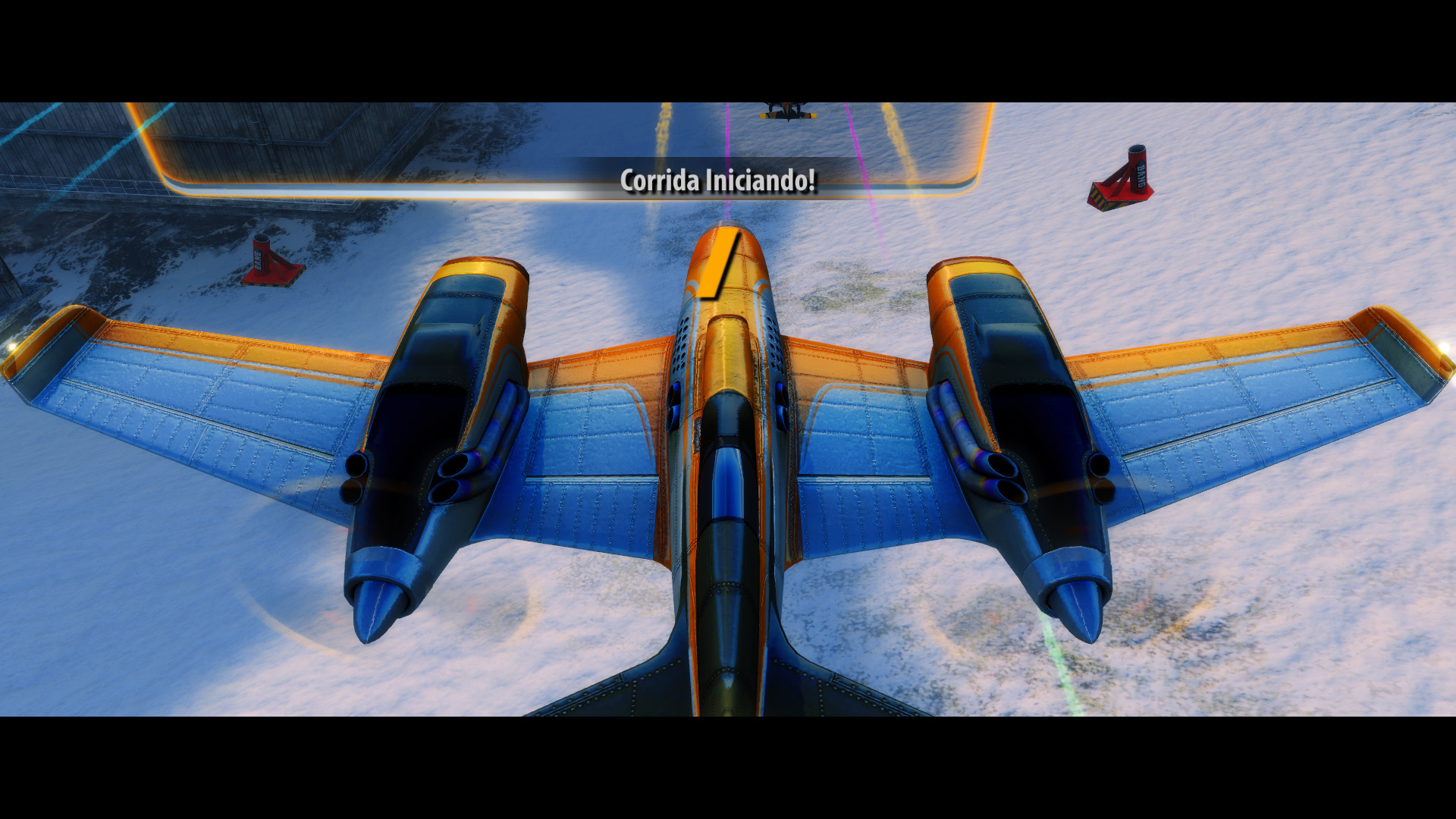 SKYDRIFT INFINITY INFINITY | Almost a Mario Kart in the Heights? 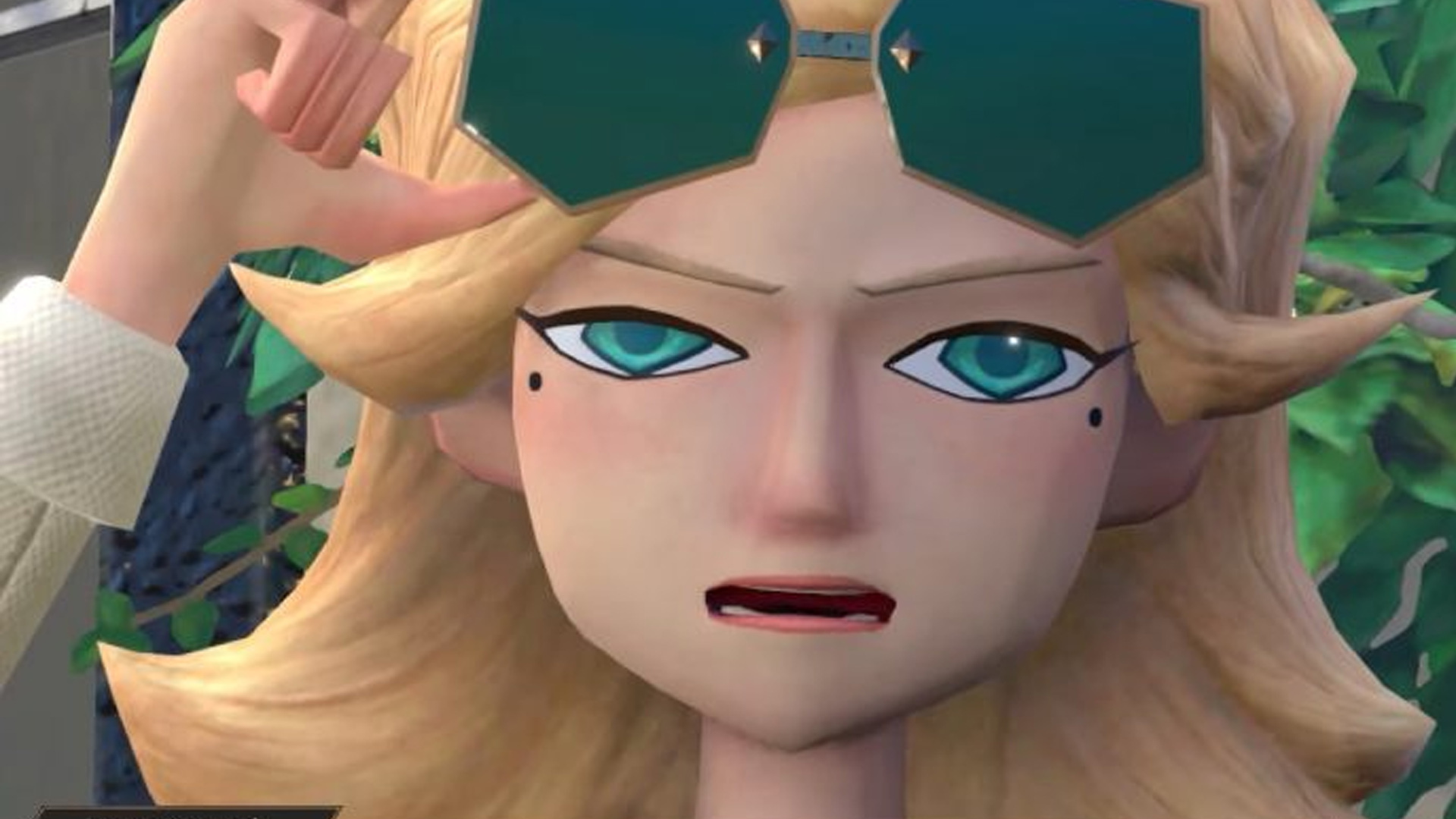