Monster Hunter Rise™, the acclaimed title in the Monster Hunter™ series released this year for Nintendo Switch™, gets a monstrous expansion packed with new content.

As shown in the trailer, a dark environment sets the stage for the emergence of a fearsome monster. More details on this new threat and Monster Hunter Rise: Sunbreak’s exciting gameplay will be announced soon.

Monster Hunter Rise, the latest entry in the action RPG series, takes players to the village of Kamura, a peaceful and exotic environment that attracts visitors with its whimsical culture and innovative hunting technologies. The core gameplay experience of Monster Hunter Rise stays true to previous games in the Monster Hunter series, allowing hunters to equip armor and choose from 14 different weapon types.

As players defeat monsters and progress through the game, items obtained from defeated enemies can be used to craft weapons and armor that increase their chances of success and survival in the future. Hunters can tackle these challenges alone or in groups of up to four hunters in local or online co-op.

Monster Hunter Rise advances the series by introducing several exciting mechanics for hunters to master. For the first time in a Monster Hunter game, it’s possible to perform cable-controlled actions using “cabin sets” on the ground or in the air, adding new opportunities for aerial displacement that can be incorporated into hunting and combat strategies.

In addition, the game features the “Wizard Riding” technique, which allows players to temporarily take control of a monster and produce spectacular combat sequences during a hunt. Monster Hunter Rise also introduces new hunting partners called Amicães, custom “Canynos” companions that can be used as mounts and offer new attack options. These companions team up with the beloved “Felynos” companions, the comrades, to help players in the hunt. 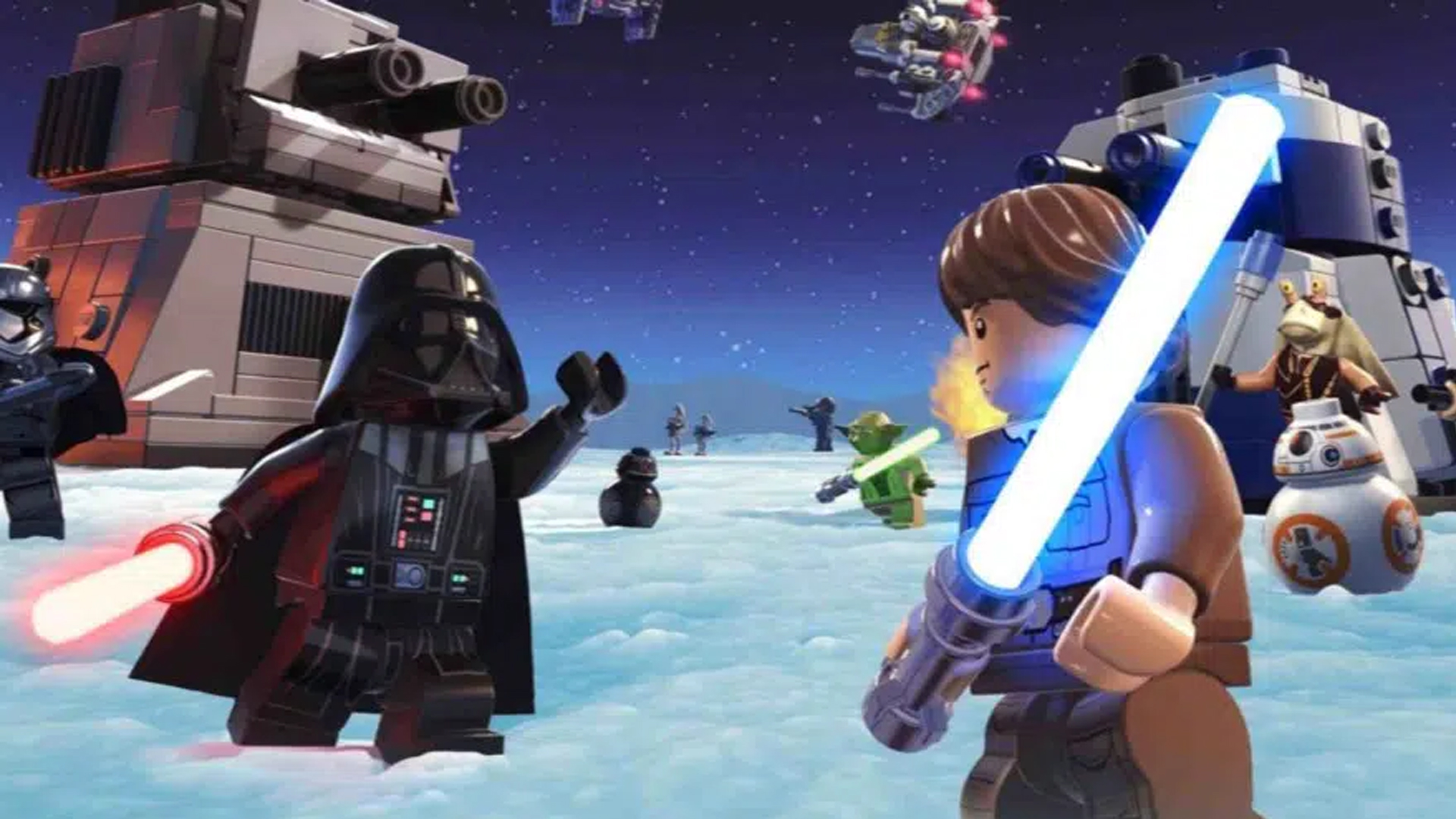 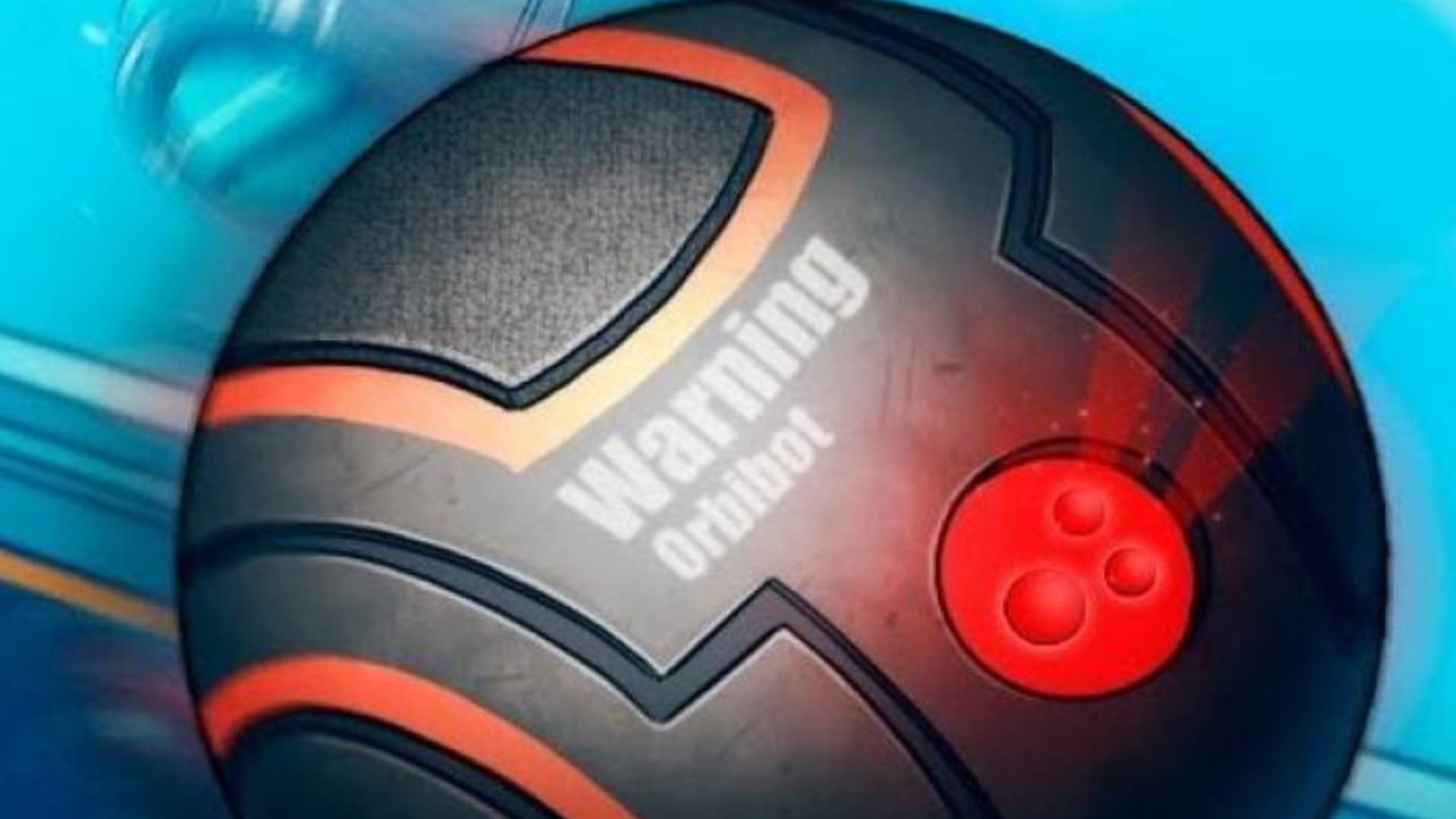