Developed by TT Games Brighton and published by Warner Bros. Games, LEGO® Star Wars™ Battles allows players to mix and match characters and vehicles across the Star Wars galaxy to form unstoppable squads. Strategy is required to deploy troops and build LEGO towers on the battlefield while trying to destroy your opponent’s base. Players will dominate both sides of the Force with both light and dark side armies, each with their own playstyle.

Featuring characters and locations from all Star Wars eras, including Star Wars™: The Clone Wars™ and Rogue One™: A Star Wars™ Story, players can explore iconic heroes and villains such as Luke Skywalker™, Rey™, Obi-Wan Kenobi™ , Boba Fett™ and Darth Vader™, along with characters like porgs, stormtroopers, battle droids and a variety of vehicles ranging from AT-ATs to TIE bombers and even the Millennium Falcon. As players progress and level up, it is possible to unlock different arenas based on well known Star Wars locations including Scarif, Naboo, Hoth, Endor, Geonosis and more.

The title is playable on iPhone, iPad, Mac and Apple TV and will be available exclusively on Apple Arcade for a small monthly subscription of 9.90 reals, with one month free. Apple Arcade is also part of Apple One monthly plans: Individual (R$26.50) and Family (R$37.90) with a free one-month trial*.

*The Apple One free trial only includes services not currently offered through a subscription or free trial. The plan automatically renews after the trial period ends, until canceled. Restrictions and other conditions apply. 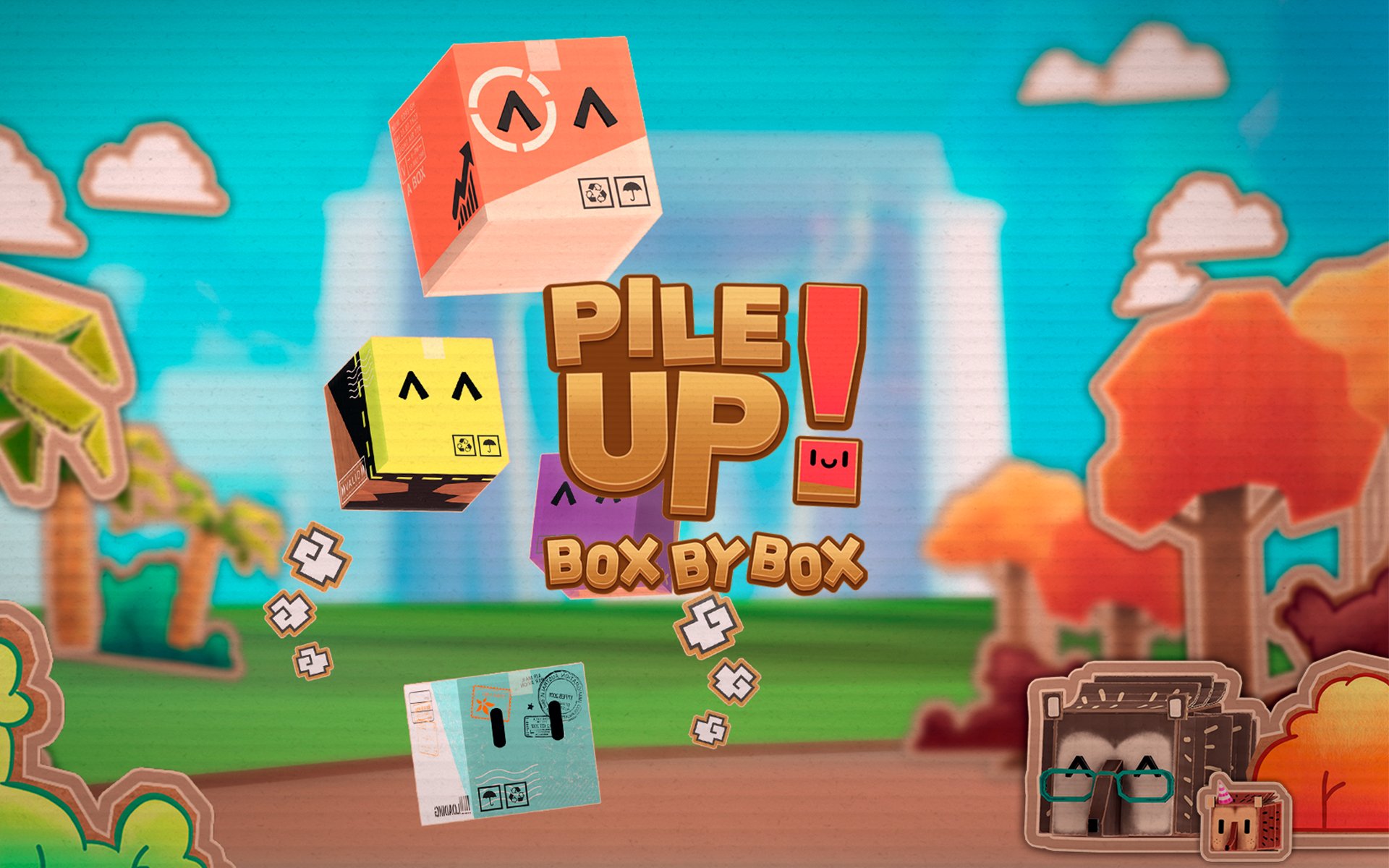 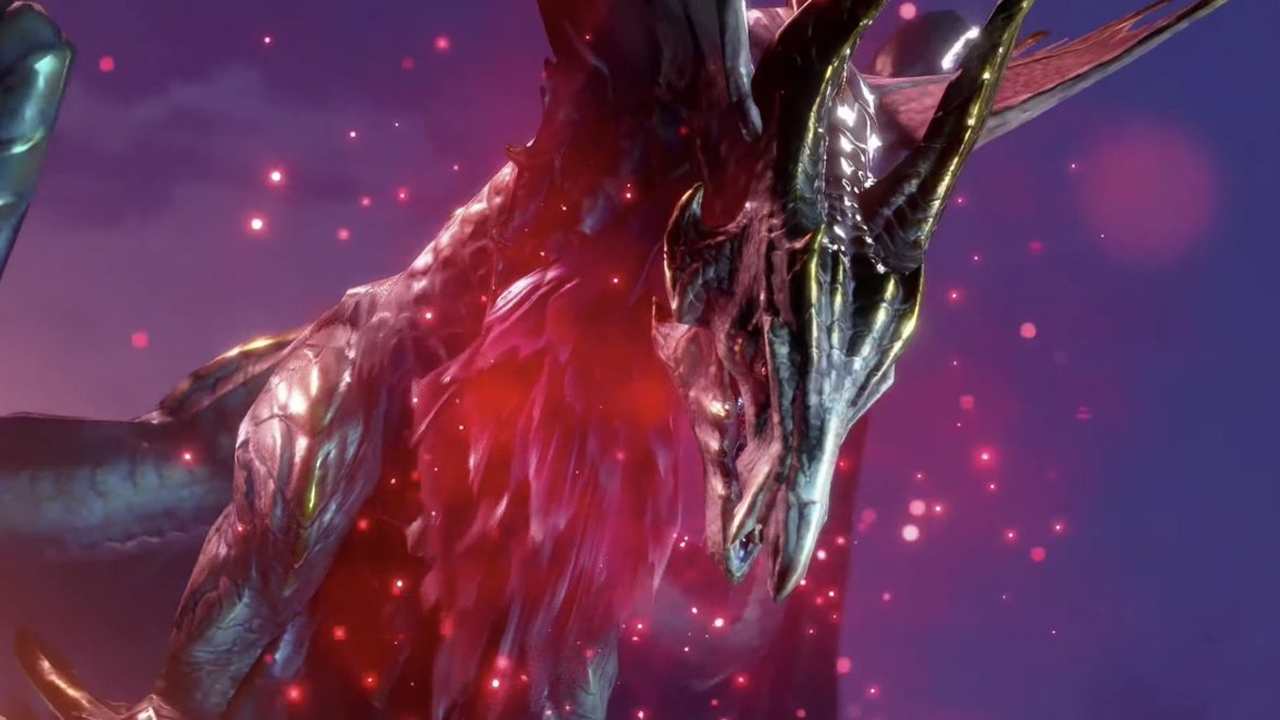