Today’s story begins in one of the most random moments possible. I was bored on a Saturday night browsing PSN (You can’t imagine how much crap there is but “Cyberpunk 2077 doesn’t meet our quality standards”, OK Sony we pretend to believe your shit. .. ). free games and i stumble upon this review’s game and well it’s free right?

And well, educational games are mostly not fun. Of course, there are exceptions like the Carmen Sandiego franchise and Oregon Trail (which, while not having the same reach here in Brazil, is considered a cult classic in the US), but typically educational games tend to be extremely awkward to teach and without fun to have. And children are not the most patient people in the world.

However, Scottish studio Stormcloud Games (responsible for [email protected], PS4/PC) was tasked with developing a game aimed at children who would grow up, on behalf of National Westminster Bank, one of the largest banks in the UK Aware of the environment, save money and taxes without looking stupid as a result. And so Island Saver was born.

Did he comply with the suggestion?

garbage man of the island

You’re a bionaut and you’ve arrived on the Isles of the Smart with a mission: clean up the shop, because the place is dirtier than the Brazilian streets the day after the election. There’s not only dirt everywhere, but also goo that looks like something out of Mario Sunshine.

Cleaning must be done so that the animals that fled from dirt can return to the island. It’s not the most original premise in the world, basically we’re a glorified garbage man. 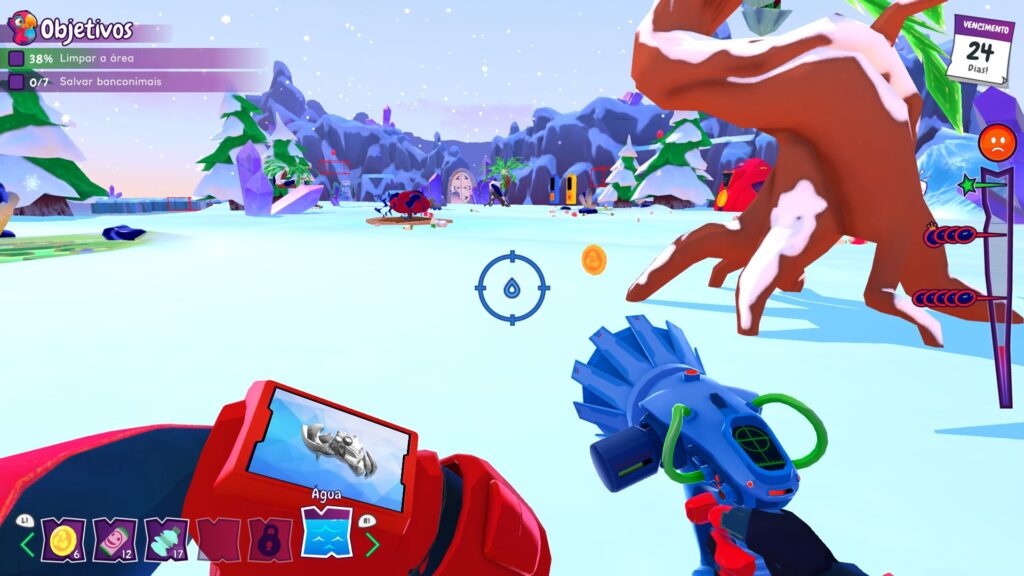 Island Saver is a first-person game that mixes a bit of financial management and first-person shooter. His only weapon has two functions, sucking and shooting, you can use sucking to suck up money, water, garbage, food, taxes, among others.

The goals of the game are simple, clean an area, vacuum the garbage and wash the slime residue to attract the animals. When the animals have consumed enough food, suck up the coins and the pet is free (because animals have coin slots like piggy banks). 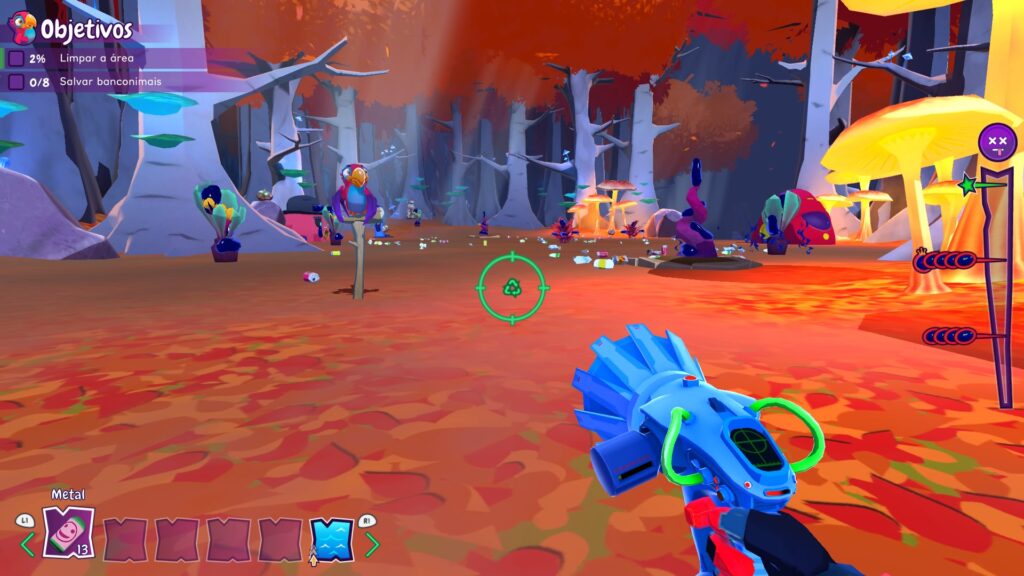 Pieces of rubbish are thrown into appropriate bins, separated into plastic, metal and glass, reminding of the importance of recycling (every 10 pieces of rubbish in the bin gives you a coin). 20As you progress, the game gradually becomes a little more complex as taxes, plants and trash animals are added.

Garbage bugs are the game’s enemies that seem to be smearing the place again and need to be eliminated with water shots. They don’t pose much of a threat but will lengthen the game session a bit, especially the Mega Garbage Beasts, which take multiple shots to destroy.

Most things work though… Character movement isn’t always the best, often you’ll fall in the platforming sections because the physics are a bit slippery. And on the three maps in the game you do the same things, introducing small things here and there, but by the end of the game you will be tired because you have repeated the scheme of picking up garbage, clearing places, creatures from the garbage defeat, collect money, buy things, pay off loans, use taxes to build things, use the money exchange machine, go from one corner of the map to another, look for the hidden eggs and the game seems to take longer than it should.

Yes, it’s a three-map single-player campaign that seems to go on forever. But if I can point to anything positive, it is something I expected and NOT. One of the big dangers of a game with a child target group are the notorious microtransactions (Fortnite, I’m looking at you). Island Saver doesn’t have them.

Of course, if you enjoy the game, you can pay $5 each for the two additional cards, and that’s it. I’m glad these DLC maps are optional because the game feels longer than it is. 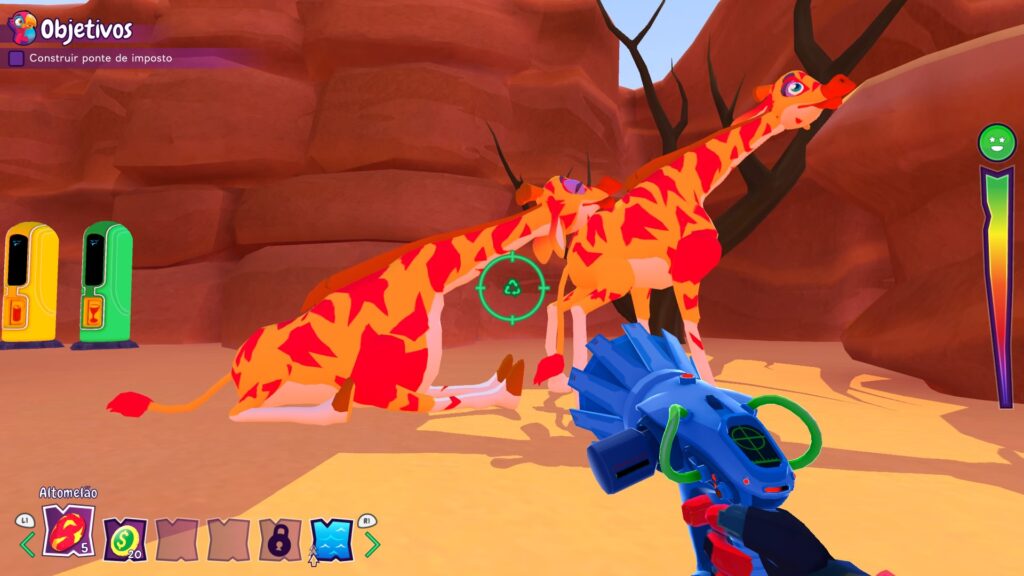 Without a doubt, Island Saver is a beautiful game. It’s not the most outstanding game, but considering that it’s a free and educational game, it does its job visually well. The scenarios are flashy, lively and the characters are reasonably well animated.

Obviously nothing huge compared to great games, but if you want to draw attention to the colors and mood, Island Saver has nailed it with the cartoon look.

Unfortunately, the same cannot be said of the game’s soundtrack, which is far from memorable. And the sound effects are simple but unforgettable.

As an educational game, Island Saver fulfills its role, teaching some basic things about financial planning, environmental protection, and even charity through its own mechanics. However, perhaps the need to expand the gameplay made the game longer than it should have been. If it were smaller islands and like five or six stages, maybe the game wouldn’t be so tiring.

But anyone who takes it just has to get 100% of the achievements (which can basically be achieved by beating the game) and never touch the game again as it doesn’t provide any incentive to replay.

Island Saver is free and available for PC, Nintendo Switch, PlayStation 4, Xbox One, iOS and Android. The analysis was based on the Playstation 4 version. 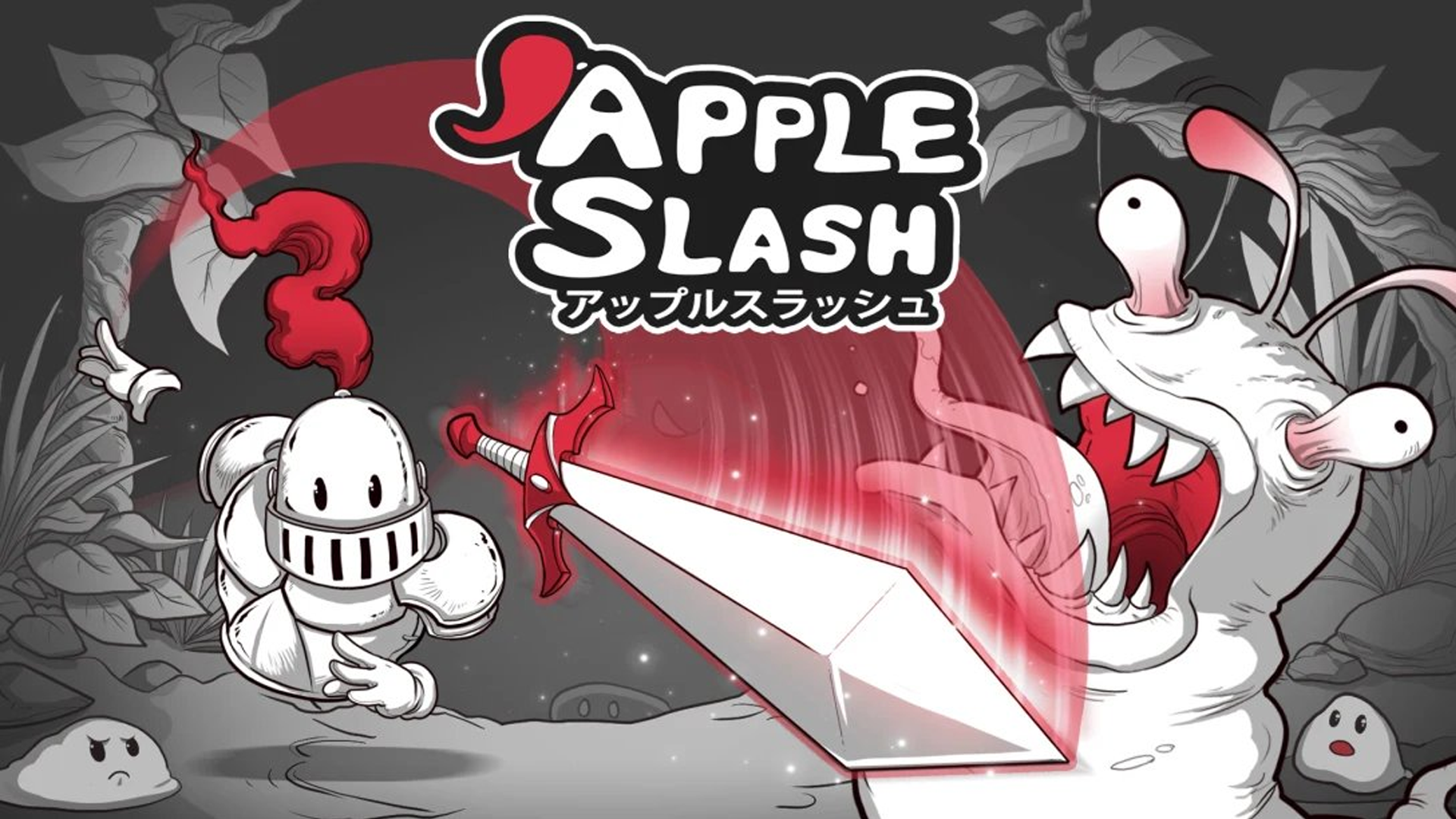 apple slash | This is a game about 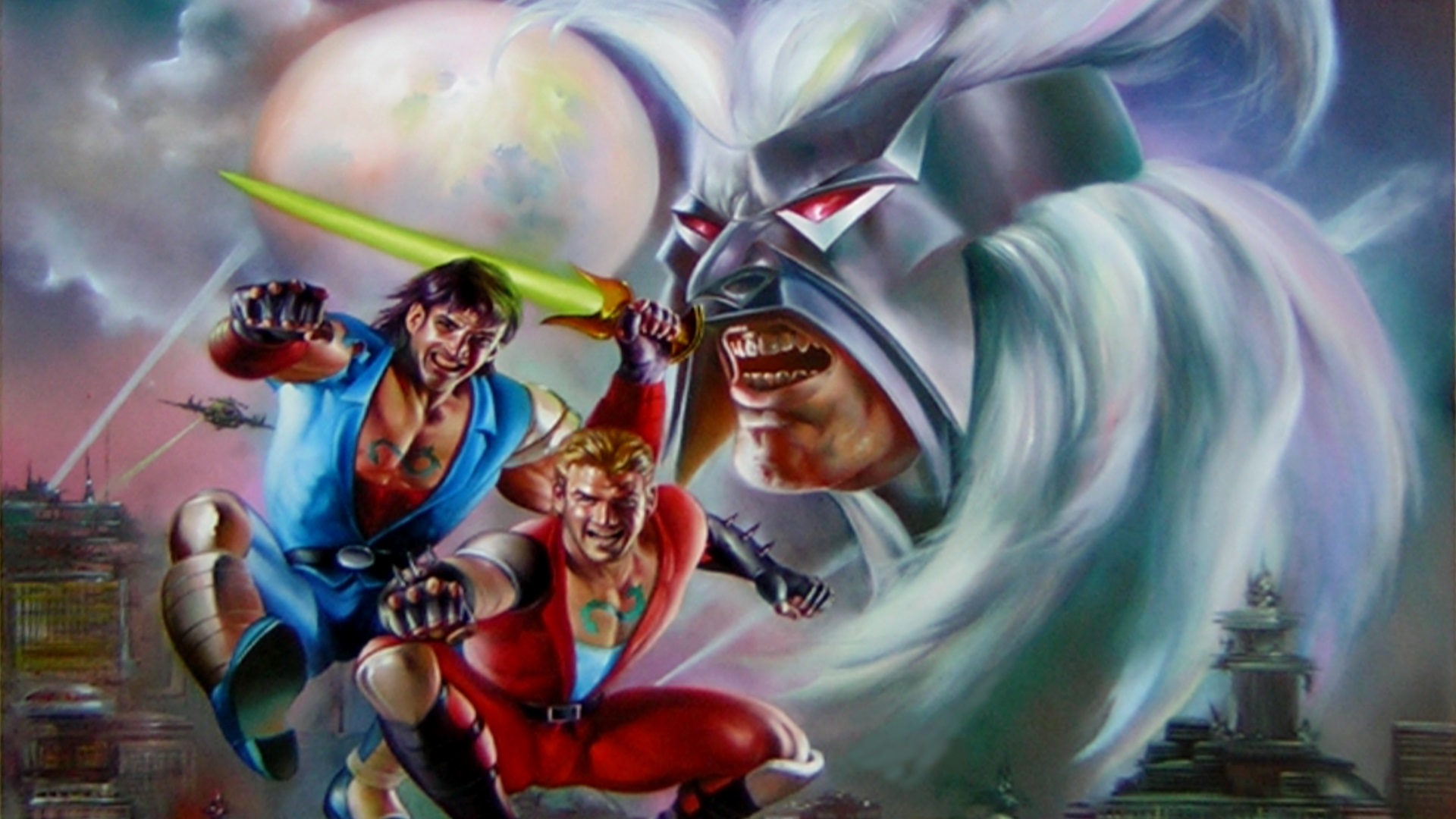