Released in 2019, Horizon Chase Turbo is the console version of the 2015 mobile game. Manufactured by the Brazilian company Aquiris Game Studio, we have a great homage to the racing games of the 1990s such as Top Gear, OutRun and Super Monaco GP.

We have a review of the base game and all of the DLC released so far, which you can read at the links below:

This time around, the new content focuses on Brazilian three-time Formula 1 champion Ayrton Senna. The introduction also commemorates the 30th anniversary of Senna’s three-time championship in this category, which is a great way to honor the Sunday idol of the Brazilians who lived through the 80s.

As in other previously released DLCs, Senna Forever brings a new option in the campaign menu that is divided into two new modes: Career and World Cup.

In Career mode, we have six chapters that relate to specific points in Senna’s trajectory, starting in 1984 in a car representing the Toleman team, through to the 1991 title from McLaren.

The world championship mode comprises three tournaments divided into difficulty levels with a total of 27 races, in which the player can select any driver and any car represented in this DLC.

It is important to note that only Senna officially represented his name in the game. Other drivers and teams even have similar names and colors but are not licensed.

The two big new features in gameplay are the camera in the car – discussed later – and racing strategies that replace the items in World Tour mode.

In Senna’s DLC, the player has to choose between three “strategies” in all races:

On the other hand, almost nothing changes in the controls compared to the basic game. Another noticeable thing about the difficulty in the first race of the career mode is that the DLC has been leveled for those who have already completed the main campaign of the base game.

I haven’t played the game in two years and felt the game’s AI was way above what I expected for a first run.

This is strange as the game is being re-released in the physical version with Ayrton Senna on the cover, giving the impression that the content of this DLC is the main package.

However, the way the game is presented suggests that there is a need to improve the basic campaigns before venturing into Formula 1 racing.

According to the changelog of version 2.0 of the game (the last was 1.24), bug fixes were made in addition to the DLC.

None were given, but I still noticed a small bug on my first run where a screen telling you about the new camera in the cockpit didn’t show the button this function was assigned to.

In the end, I found that the new feature didn’t have any buttons associated with it, as I’d previously changed the controls so the game no longer knew what to display.

It’s not a big deal, just a little curiosity that AQUIRIS can easily correct if desired.

And when we talk about this new camera mode, we may have a great reference to the Formula 1 games of the time, especially Ayrton Senna’s Super Monaco GP II, where the driver not only borrowed his name but also with technical information and even lent his voice.

The view from the cockpit gives the game a different perspective – literally and figuratively – as the maneuvers require more reflection as the player’s field of view is much smaller.

In addition, Senna also speaks some of his famous phrases during the race, while drivers from other teams have their own phrases.

The developers are keen to have the work approved by the Ayrton Senna Institute, which is also receiving some of the value for any purchase of the game or DLC currently.

As a small criticism, it is interesting to note that the composer Barry Leitch did not make any new music for this content. It would be interesting to agree to a version of Theme da Vitória used by Globo or something new.

Also, some quality of life improvements would be interesting, such as showing the position of the coins in each lane on the minimap. Perhaps these things will come in some future new content.

The base game with DLC is a great investment and it’s always pretty cheap at any PC and console store and there’s a pretty physical version that can be found in retail stores.

This analysis was based on the PlayStation 4 version with a key provided by the game’s distributor. 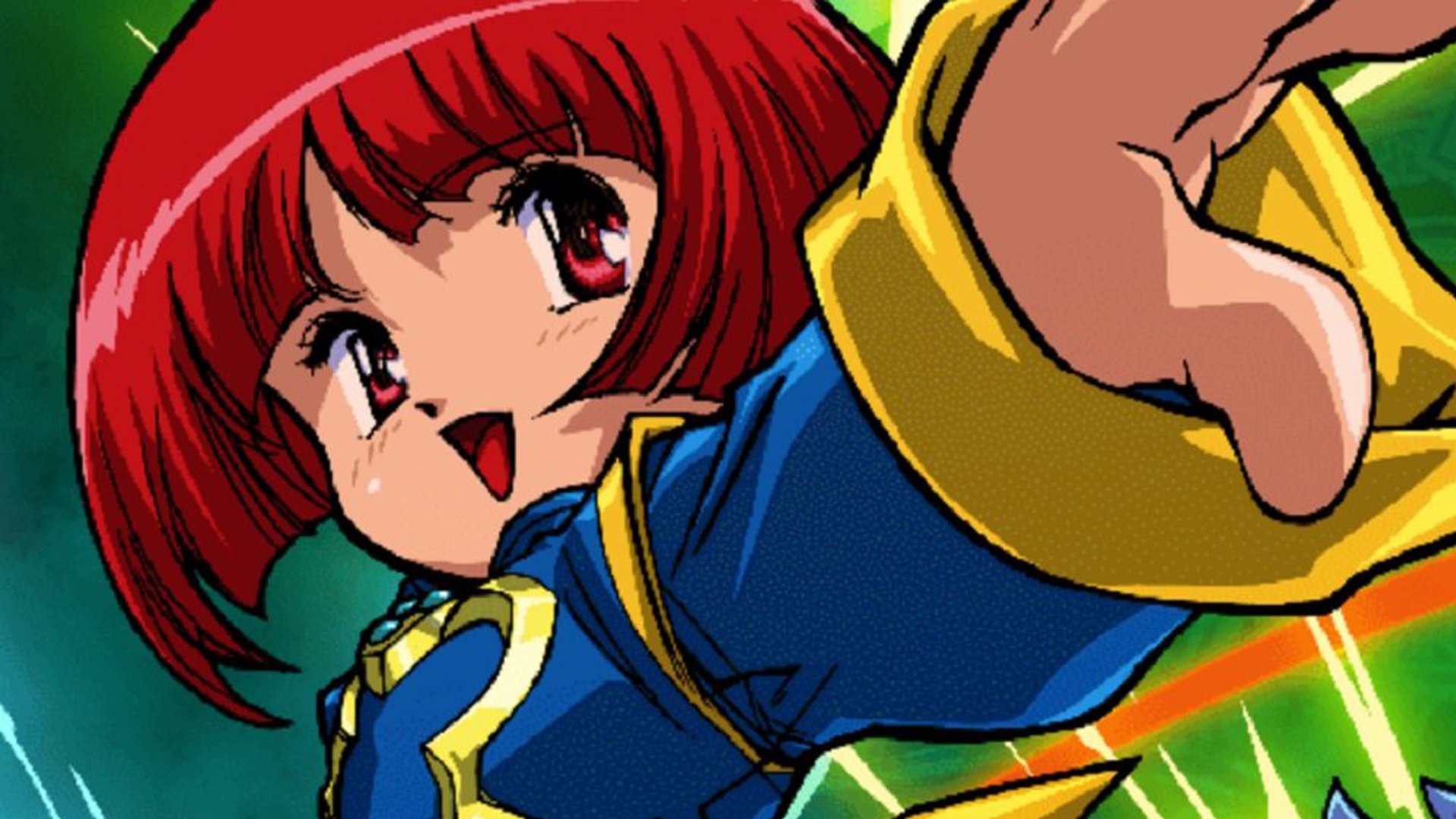 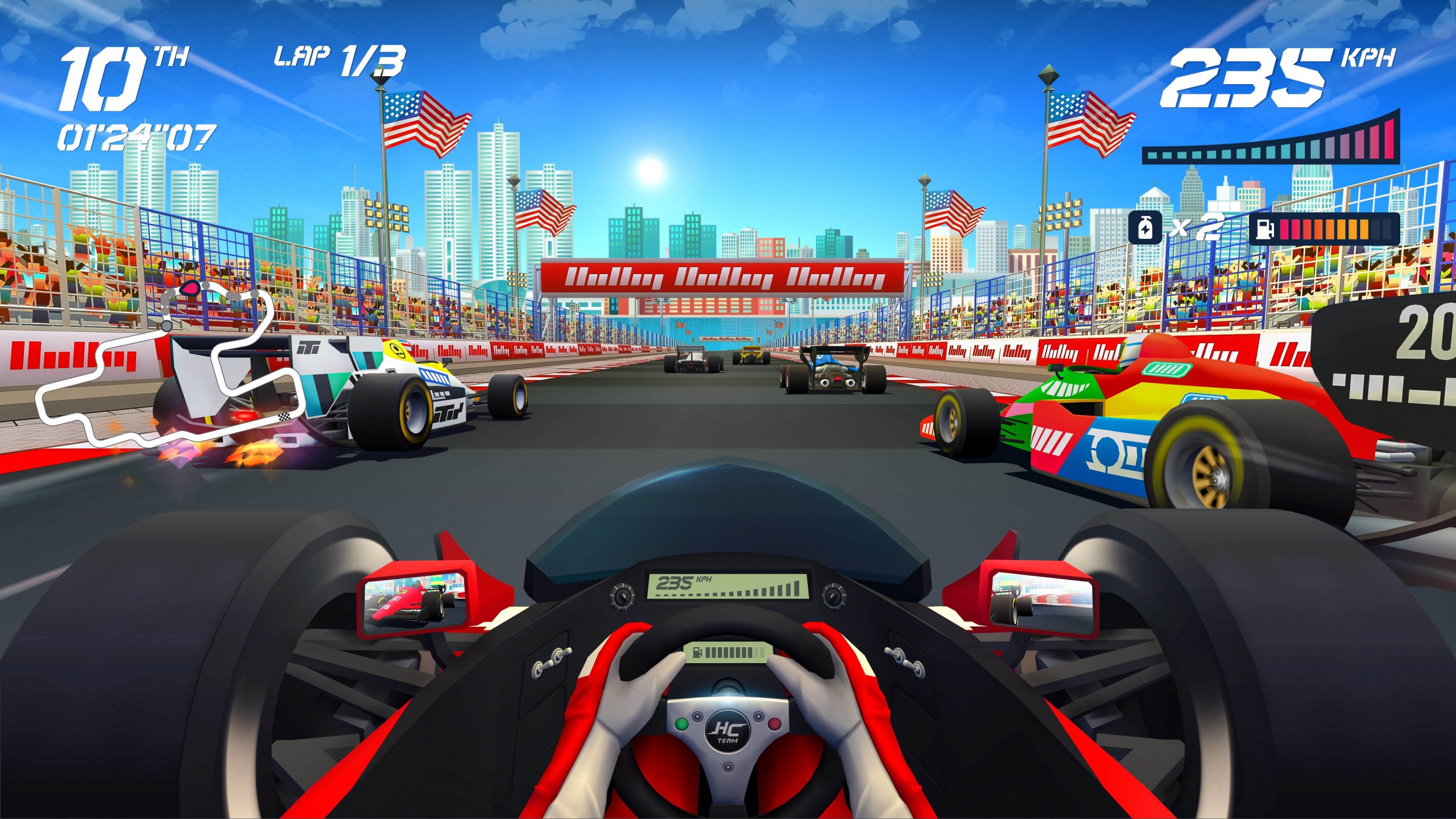