Believe me, I’m here and I don’t know how to start the text about this game. I don’t know if I’m speaking of the gaming industry in general, if I’m using this paragraph to freak out the enlightened. But in a way, I bless the indie publishers who have recently made efforts to port PC games to consoles.

We have Gamuzumi who released Sakura Succubus 1 and 2 on PS4/Switch in addition to Beach Bounce on Switch, Ratalaika porting games of different genres from visual novels (like C14 Dating) to platformers like League of Evil and also EastAsia Soft, a Hong Kong based publisher that is also involved in porting and publishing games for modern consoles.

It’s in the title of the article.

The game doesn’t have a script, so I’m going to invent one now. A colossal plague called ACABAB YNOS has turned the people of the state of Acre into zombies, skeletons, orcs and death. And captured small white-haired anime girls. And you, in the role of three elite government agents named Riyo, Reiri and Tomoko, must cross waves of enemies to save the girls while confronting traumas from the past.

A trauma I don’t know about, but it probably has something to do with getting on the wrong bus in Guarulhos and having to eat a hot dog that’s overpriced for its bad taste. Now I feel like eating hot dogs.

I obviously took the names from a name generator, because the characters have no names, no background story or anything like that.

Do what Nekopara didn’t do 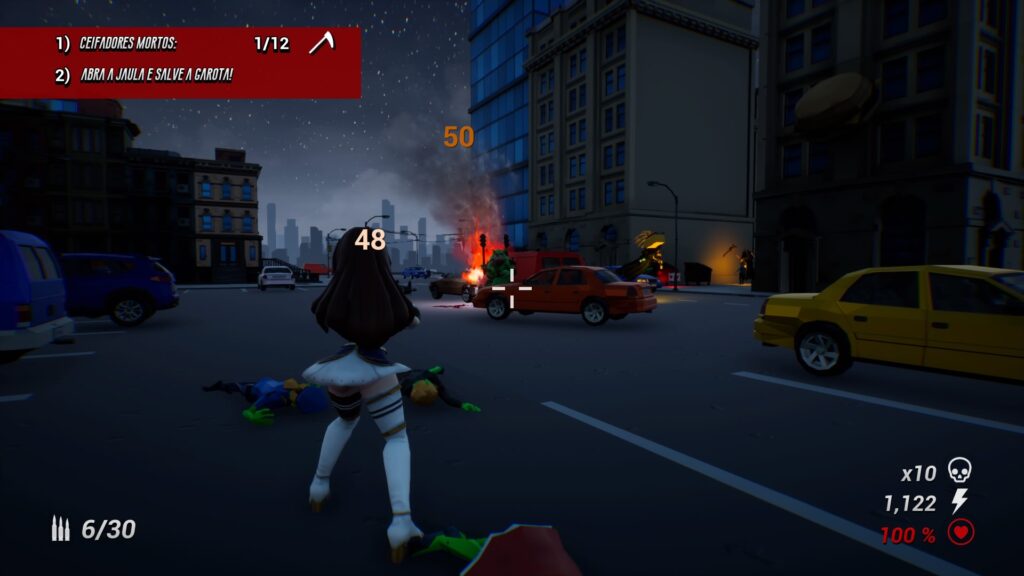 One of the things that caused Nekopara to lag on consoles was Sony forcing the removal of the bar that regulates the physics of girls’ breasts. It was something completely idiotic that took one of the jokes off the show.

Of course, you can also change attributes like height, thigh circumference (for the THICC), hair color, skin color, and clothing. He’s a pretty rudimentary editor if you ask me, but hey, considering the game was made on a smaller budget than government emergency aid, I shouldn’t be complaining that much.

Shoot anything that moves 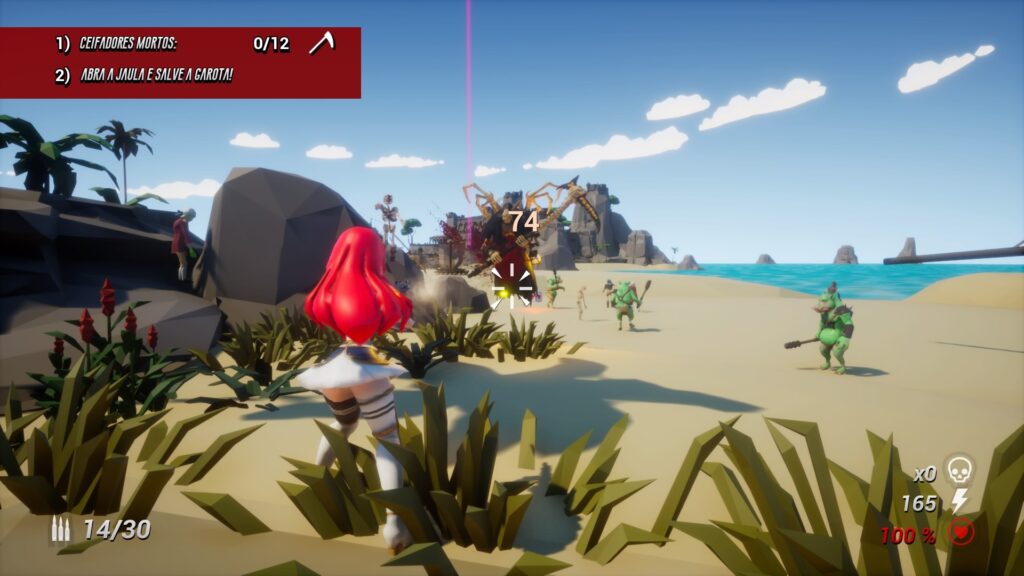 The game has two modes: Rescue and Survival. The survival mode is self-explanatory: choose one of three maps and survive as long as possible. Honestly, unless you’re a leaderboard fanatic, the most you’ll want to use this mode for is grinding kills and power-ups trophies, otherwise there’s no incentive for you to return to the mode, there are no item customization perks or something like that.

In rescue mode you have the same three scenarios but you have two specific objectives, kill twelve Reaper-type characters and then rescue the girl in the cell. The scenarios are half open world so you have to go to her to save the girl.

In the stages you will find some weapons and power-ups for bullets. The yellow power-up adds the fire attribute to your weapon and deals extra damage to your shots for a period of time. The blue power-up, on the other hand, gives an attribute that every shot from your weapon is a 1 hit kill on the enemy, great for farm kills or running through groups of enemies.

There are different weapons that deal different damage and carry different amounts of ammo, so the player can choose what he likes best… That means he will use the machine guns because they carry more ammo. 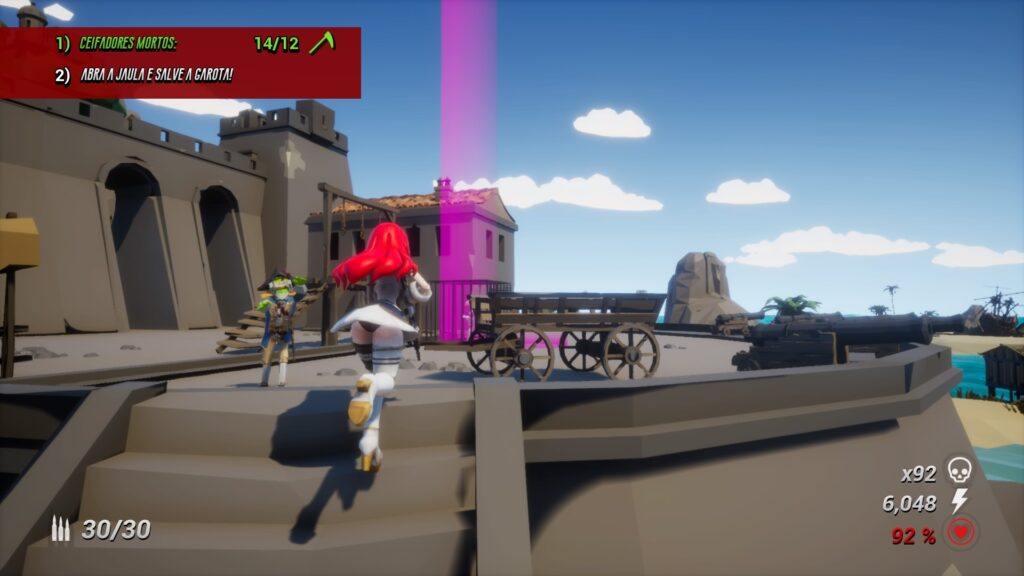 The game is a bit clumsy, both in the movement of the character and in the artificial intelligence of the enemies, and even their spawn in the area is not the best, often the enemy appears in an area … Not very good for him.

The character jump is ridiculous, both in terms of animation and how much space it takes up. And for a marksman with enemies on all sides, dodging is a must.

The game is ugly, best definition I can give it 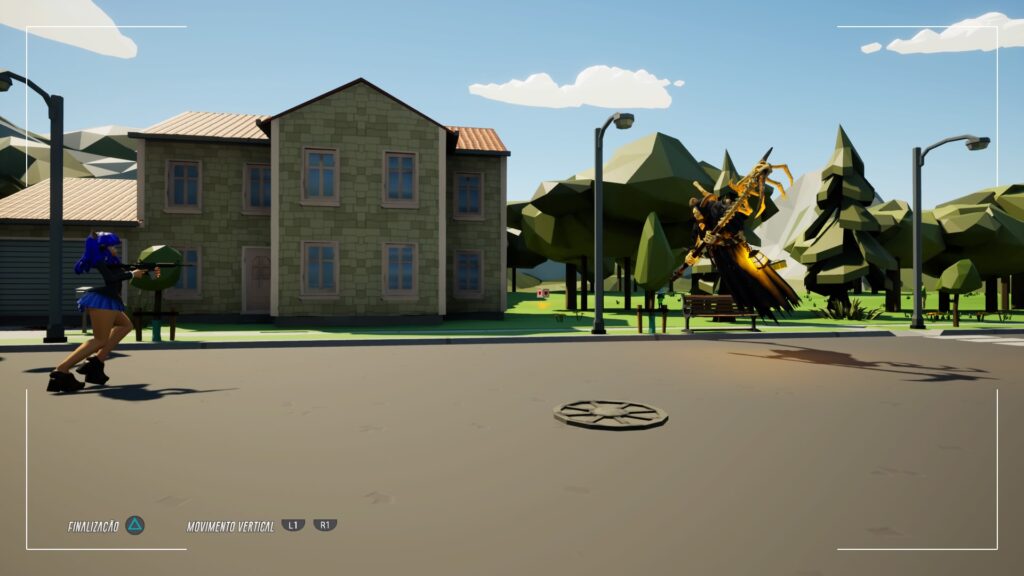 Let’s start with the scenarios which contain very little detail and I’m sure the amount of polygons the buildings have is less than the amount of potatoes contained in a bag of Ruffles (whose package is 90% wind, 5% potatoes, and 5% of someone’s hands asking for a potato when they saw you open it).

The models of vehicles, monsters and even the characters are not far away. He doesn’t quite reach the level of ugliness of a Lady Lizard against the Cats, but hey… It’s tight. As a positive point in graphics, the game has a photo mode. It’s not very intuitive to use, but credit is given where you can.

The game’s soundtrack is barely memorable. And I’m pretty sure it’s royalty free music because I swear I have the Lizard Lady vs The Cats cover theme in game at some point. The sound effects are not that flashy and round off the meh level.

If you want platinum, in one action 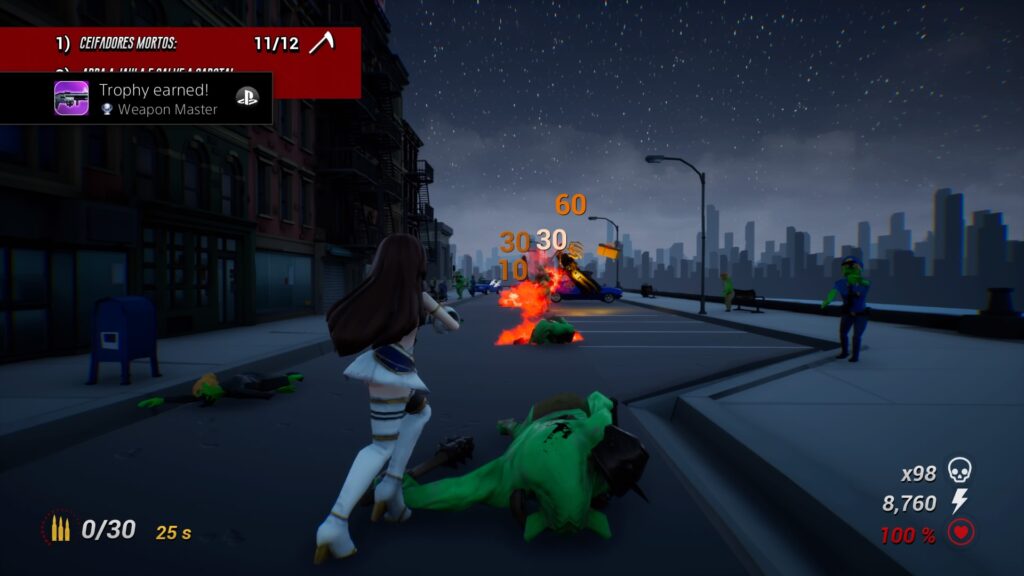 Can you have fun with it? Yes, I had fun playing it, although the gameplay isn’t the best and the graphics are…er…ugly. But at least the game is trash fun that’s worth the laughs and if you want to go platinum fast and put it up for sale. If Sony hadn’t increased the store’s list price based on the dollar, I would recommend it for the meme, but 53.90… Better wait for action.

This review was conducted using a digital copy of PlayStation 4 provided by EastAsia Soft. 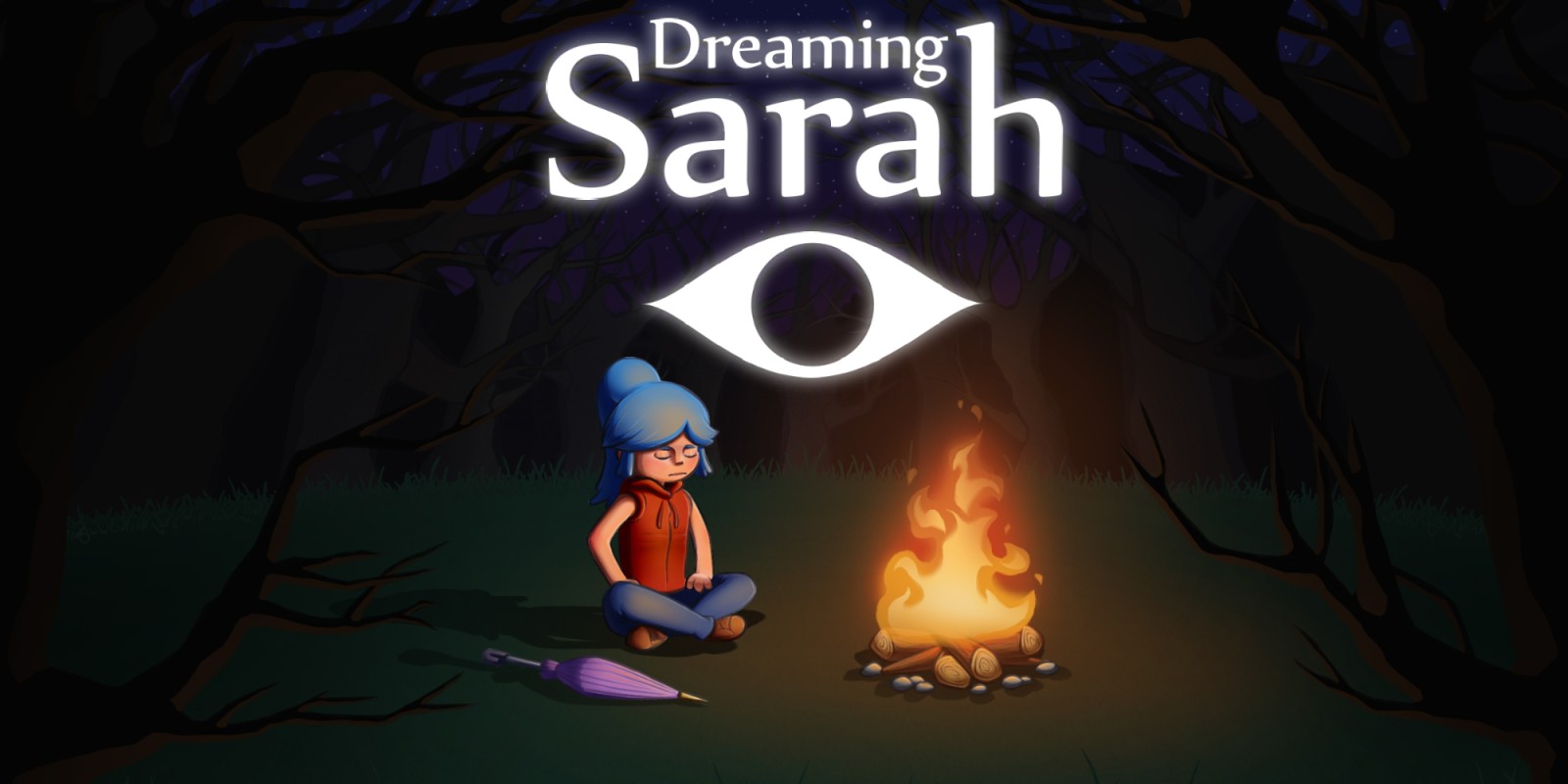 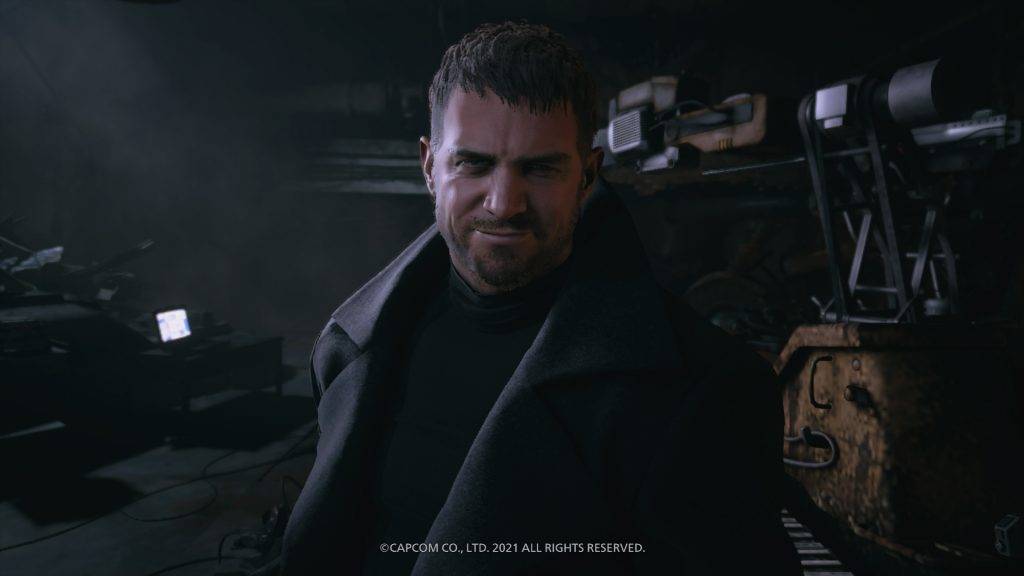