Carol Docha, a resident of Paulínia, will contest matches with Spider Kong, Rodrigol and Rafifa

Tomorrow (September 7) at 8 p.m. the first FIFA 21 MD3 (Best of Three) Challenge will take place between members of Galáticos da ALE and Twitch streamers. The eSportswoman Carol Docha, who lives in Paulínia (SP), was voted in a vote taken during the first match of the show on the channel ALEcombustíveis (https://www.twitch.tv/alecombustiveis) on 31 March 2019 in the presence of the musician Marcelo D2 and the digital influencer Allan Rodrigues , known as “O Estagiário”. Watch the best moments from the first live at www.youtube.com/watch?v=FQCB5g8dwBg&t=21s.

To apply for participation in the project, Carol posted a video of a goal in a FIFA game on Twitter with the hashtag galaticosale (twitter.com/dochacarol/status/1432710955214020612?s=21). If she wins or ties two of the three games played with the team at Galactics – consisting of pro players Spider Kong, Rodrigol and Rafifa – she will receive 10,000 Bits (virtual currency used to purchase exclusive rewards on to redeem the platform).

Carol, who is also a proplayer and streamer, says she is very excited and looking forward to the dispute with the Galactics ALE. “I thought this project was really cool and innovative, since it gives us who were in the chat the possibility to also participate in the event to fit into the team,” explains the challenger, who is a fan of Rodrigol and follows the idol on twitch. Discussing the female presence in the eSports universe, Carol reveals that “as a woman, having this opportunity and being part of the challenge is very representative”.

“Confronting big players is one of the most interesting aspects of our project. This can open doors for those who are just starting out in the field and for those who want to play with idols in eSports. To draw an analogy, it’s like a soccer player having a chance to compete with a star like Neymar. It’s a lot of fun for viewers and players alike,” says Manabi Garzon, ALE’s Marketing Manager.

To commentate the matches, ALE has selected a strong team: the Casters team consists of narrators and commentators Paulo Bonfá and Marco Bianchi (a duo associated with the extinct RockGol, a football championship played by musicians and intermittently broadcast on MTV Brasil, who shaped a generation in 1995 and 2008) and by players Fillipe “BT0” Moreno and Thamires Ferrara. The actions of the project are complemented by the “Resenha ALE”, where the players “chat” with the audience during the live broadcasts, and the “Escolinha ALE”, with tips from the pro players on how to get along in the games, main movements and everything what is needed to grow in this universe.

At the end of the dispute on September 7th, the next challenger will be chosen for the Games on the 14th. To enter, you must post a move on Twitter and tag #galaticosale. Those who follow the games will also be entered into a prize draw for gifts including t-shirts and FIFA 22 games.

ALE, which will conclude its 25-year operation in 2021, is the country’s fourth-largest fuel distributor with a network of approximately 1,500 service stations and 6,500 active customers in 21 states and the federal district. The company creates around 12,000 direct and indirect jobs. 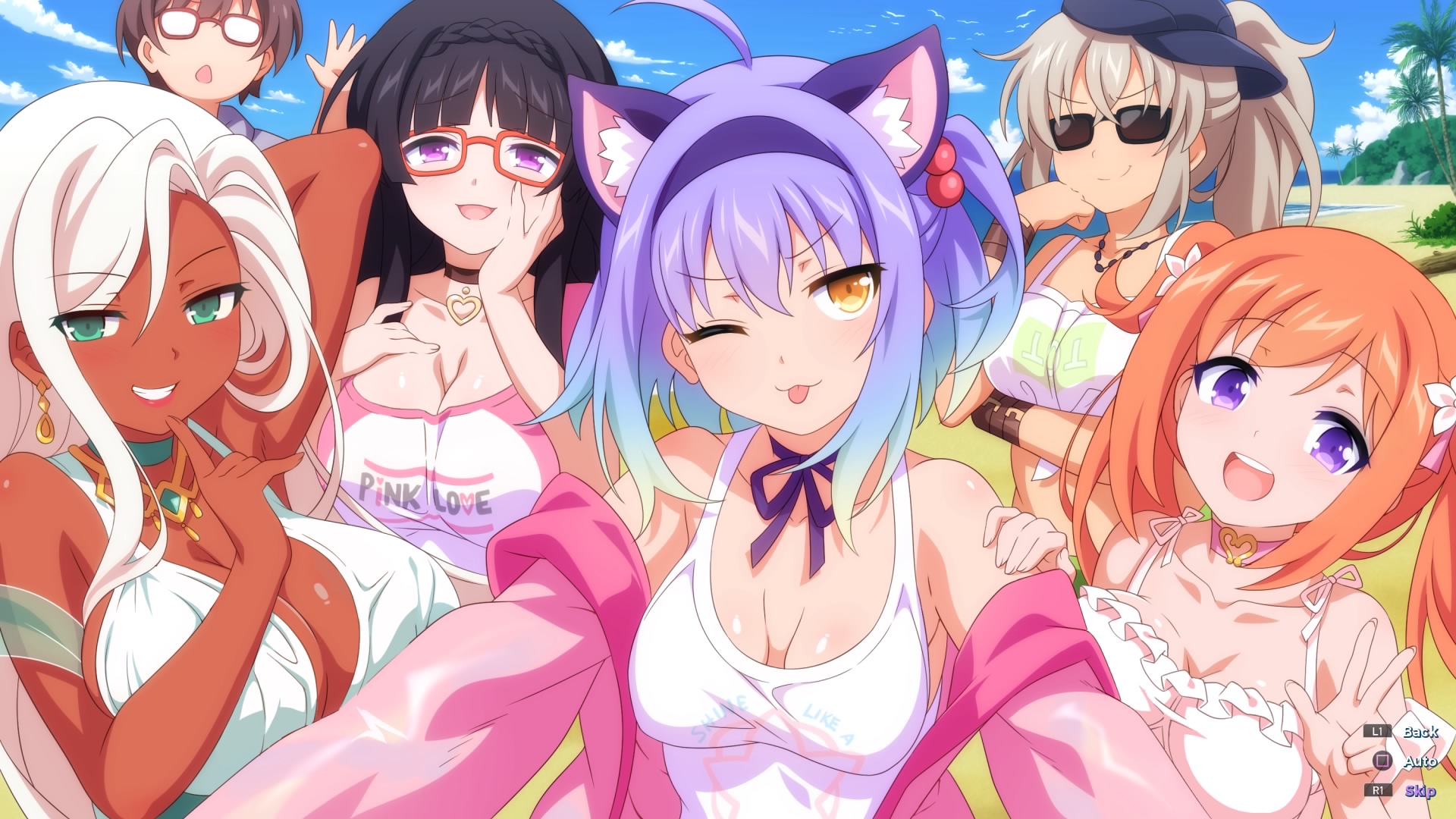 Sakura Succubus 4 | Holiday with my harem