When Disney’s Tarzan came out in 1999, my family rented the VHS tape so we could watch it for a weekend. Like any “normal” family, we loved it so much we watched it a hundred thousand times in the same weekend. My dad even made a copy of the VHS, which ended up going through the hands of the other members of our family.

Ms. Disney was a huge hit with my family (and the world) because we had great animation back then. Many of these animations became great games during the 16-bit era, and Tarzan was no different.

When the game came out on PlayStation and our cousin took it out to play on a Sunday, the reaction was as impressive as seeing the animation for the first time. We didn’t make much progress in the game, but the idea of ​​controlling a character we liked was there. We used to say lines like, Wow, look what you can do with the character.

I really like this memoir with the title, but the fact is that sometimes nostalgia blinds us. Today, 22 years after its release, I decided to play again and chose the version I didn’t have access to at the time, the Nintendo 64.

One of the reasons I chose the Nintendo 64 version of Disney’s Tarzan was that I got the cartridge to play on the console. I wasn’t very comfortable with the console back then, so I try to compensate whenever I can these days.

One thing that immediately stands out is the difference between the PlayStation version, which is most noticeable for its cutscenes and soundtrack. We know these aspects have been negative for several titles adapted for the Nintendo console, so I knew I would come across these points.

On the other hand, the loading processes continue along with the cutscenes, so at the end of each stage we get to the stage selection screen and with a percentage in front of the title of each of them that indicates if we left any collectibles behind .

I have to say that another factor that attracted me was that the graphics are slightly better than the PSX counterpart. The N64 hardware makes a difference here and we have less jagged edges which makes it look better. 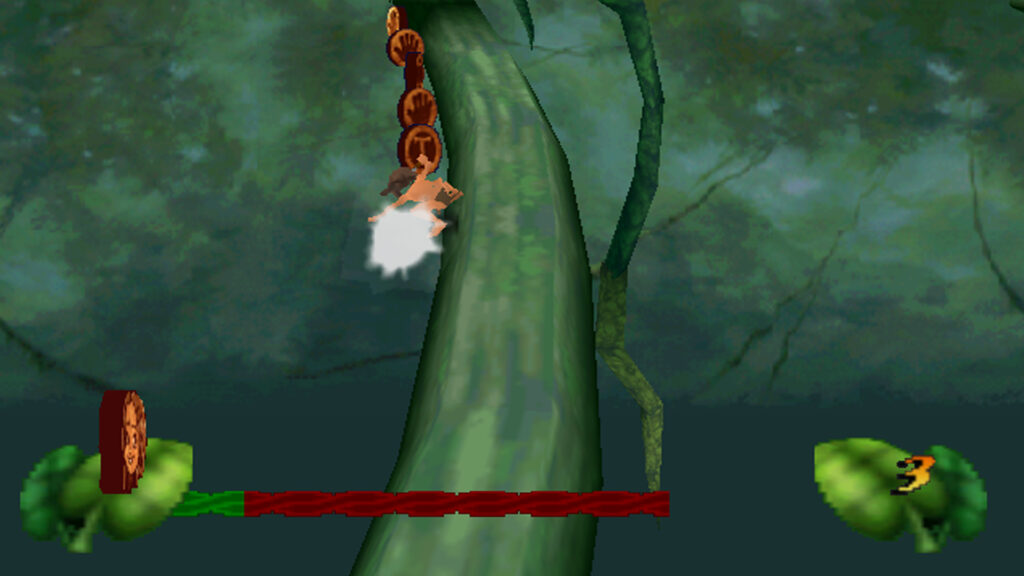 Disney’s Tarzan brings with it some collectibles so that we can complete each level 100%, from collecting the letters that form the character’s name to coins and parts of the portrait of this little monkey from the animation.

Coins are a bit harder to get, especially in the water minigames. Nothing a little practice wouldn’t fix, but remember it takes a couple of hours to get the hang of it.

The gameplay, on the other hand, is interesting and doesn’t get boring due to the variety in the phases, sometimes jumping and avoiding the animals and sometimes running away from a herd of elephants. Luckily, Tarzan uses fruit as projectiles, each with a different outcome.

Of course, he also uses that stone knife, which later becomes a spear, allowing for a close-range attack. Honestly, when using fruits, it doesn’t make much sense to want to use the knife, but at least it’s supposed to point to a part of the movie and the fight against Sabor.

In this version of the module, it loses some of the fun, mainly because of the limitation we all know. And I love the soundtrack of this animation, composed by Phil Collins (Ed Motta, I like his version too, but my knowledge of his work ends here), I must have lost count of the number of times I’ve stopped to listen to it, so i was slightly disappointed.

For those who haven’t played the PlayStation or PC versions, you probably won’t feel this difference, but those who have had Kontakt will notice the drop in sound quality due to compression. It doesn’t compromise, but it’s noticeable. On the other hand, the voices are still there. 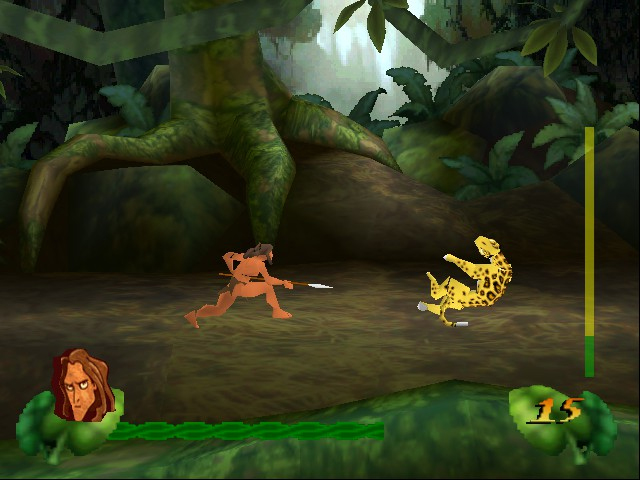 I was expecting some difficulty controlling the Nintendo 64, which really struggled because it wasn’t a console I played much. Since the game doesn’t use a lot of commands, it works well and the Z key is eventually used to smack the ground to open secret passages.

In general, everything works well and the game does not lose the shine it had, even making it much more dynamic by abandoning loading and other cuts.

Its difficulty can frighten those who take the risk and think that it’s just a game to pass the time since it’s gradual. After the first phase, get ready for more complex levels with hard-to-find collectibles.

Disney’s Tarzan remains one of my favorite games, even with the limitations of the N64 hardware, I like it for all of these elements. If you haven’t played it yet, I recommend it. 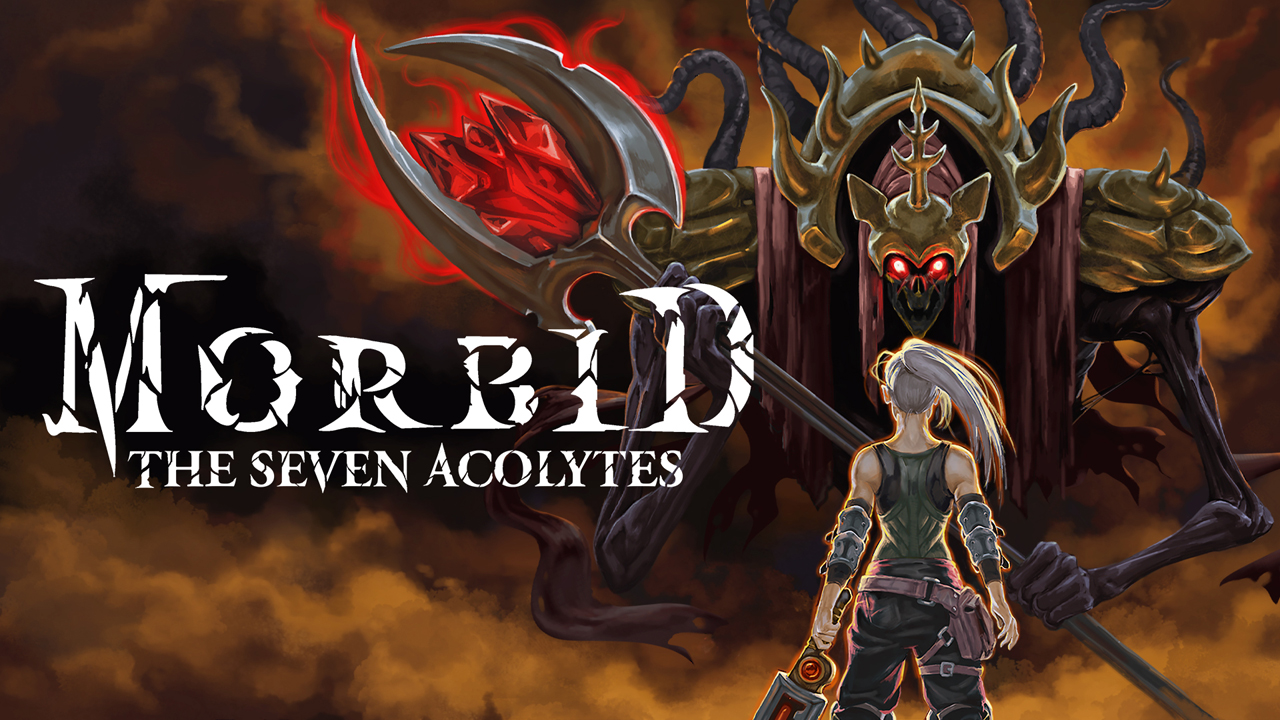