Traditionally, October is the month when the major brands in the industry showcase product launches, personalities and many attractions to thousands of visitors to the Brasil Game Show (BGS), the largest electronic games exhibition in Latin America. To celebrate the time with the fans, BGS is preparing a special program that will be broadcast on its official channels on Twitch, YouTube, Facebook and TikTok from October 8th to 12th.

The attraction program includes the participation of Danny Koo and Jake Solomon, the producer and creative director of the new games Marvel’s Future Revolution and Marvel’s Midnight Suns; Programs, interviews and games with the influencers Lipão Gamer, Ana Xisdê, MultigirlBR, Ei MINE, Jazzghost, The Darkness and Gabriel Machadinho; and performances by the music producer Shota Nakama and the Video Game Orchestra. The program also includes the gameplay of unreleased games, new boards, raffles, surprise attractions, product unboxings and brand news, such as Méqui, Marvel, Nintendo, SAGA and YouTube Gaming, among others. BGS Digital in October is presented by CarolzinhaSG and Haru.

“The Brazilian players have got used to enjoying days of intense fun in October. Therefore, we will bring together great guests, partners and launches in a digital event that we see as a warm-up event for BGS 2022, which will surely be the biggest and best of all time, and lasts seven days. We will also reveal some news from the next on-site edition of the fair ”, commented Marcelo Tavares, CEO and founder of the Brasil Game Show.

Méqui will be represented at BGS Digital with tables such as the gameplay and challenges of the GeoGuessr geolocation game, in which influencers CarolzinhaSG and Ana Xisdê will have to discover the addresses of iconic Méqui stores in different regions of Brazil and around the world. Throughout the program, other internet celebrities and surprise guests will take part in the activities, which include the drawing of dozens of prizes revealed in Méquis broadcasts, unboxings and specials.

Marvel Moment features interviews with Danny Koo, producer of Marvel Future Revolution, and Jake Solomon, creative director of Marvel’s Midnight Suns, a new cartoon character RPG due out March 2022. , News and the presentation of the game Marvel’s Guardians of the Galaxy.

As one of the most important partners of the Brasil Game Show since 2018, Nintendo will present the Nintendo Switch Lite in Brazil as well as news on several of the company’s titles at BGS Digital.

The largest gaming and digital arts school in the country will be 20 years old in October and will celebrate the date with the BGS. Artists Maria Zontes, Murilo Rossi and teacher and content creator Soli Correia will take part in the exclusive setting that will reveal news from BGS FanART SAGA, an unprecedented competition on TikTok.

The well-known Youtubers JazzGhost, MultigirlBR and Ei MINE take part in the Minecraft YouTube Gaming Challenge and accepted the game of simulating the construction of their own booths at BGS with the famous block game. The attraction promises to rock the afternoon of October 11th.

After participating in the Brasil Game Show twice in 2018 and 2019, the music producer fell in love with the Brazilian audience and confirmed his presence at BGS Digital in October. In addition to presentations of hits from the Video Game Orchestra, Nakama speaks about the release of the music album Video Game Orchestra Live in Brazil with classics from the world of games that are available on major digital platforms such as Spotify, Amazon Music, iTunes, Deezer and Bandcamp. The project was fully recorded at the VGO concert during the last personal edition of BGS in 2019.

Games News, which is already known to the public at BGS Digital, will have a special edition in October with a presentation by the journalist Lívia Camillo from Portal Terra, who will bring the most important news about the games market. In addition, the public can watch CarolzinhaSG interview SBT Games streamer Gabriel Machadinho on the Talk N ‘Play Board and influencer The Darkness on BGS Talks SBT Games. Another big name on BGS Digital’s October program is Lipão Gamer, whose YouTube channel has more than 11 million subscribers. He will challenge moderators Haru and CarolzinhaSG in a Guys gameplay case on the BGS gameplay board.

BGS Digital in October opens the countdown to the next personal edition of the Brasil Game Show, which will take place from October 6th to 12th at the Expo Center Norte in São Paulo. More information at: https://www.brasilgameshow.com.br/ 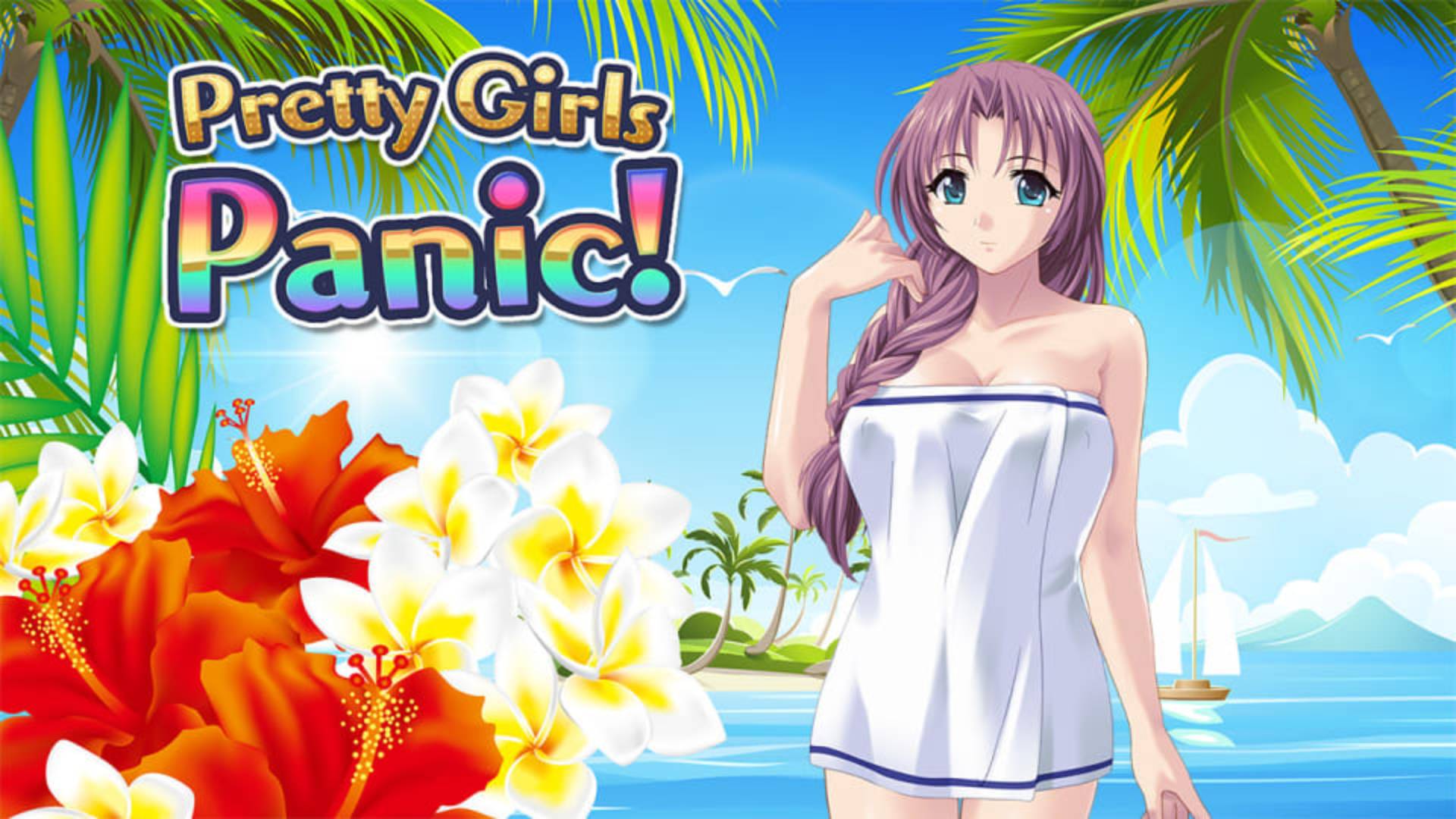 Pretty girls in a panic! | QiX with the waifus on the beach 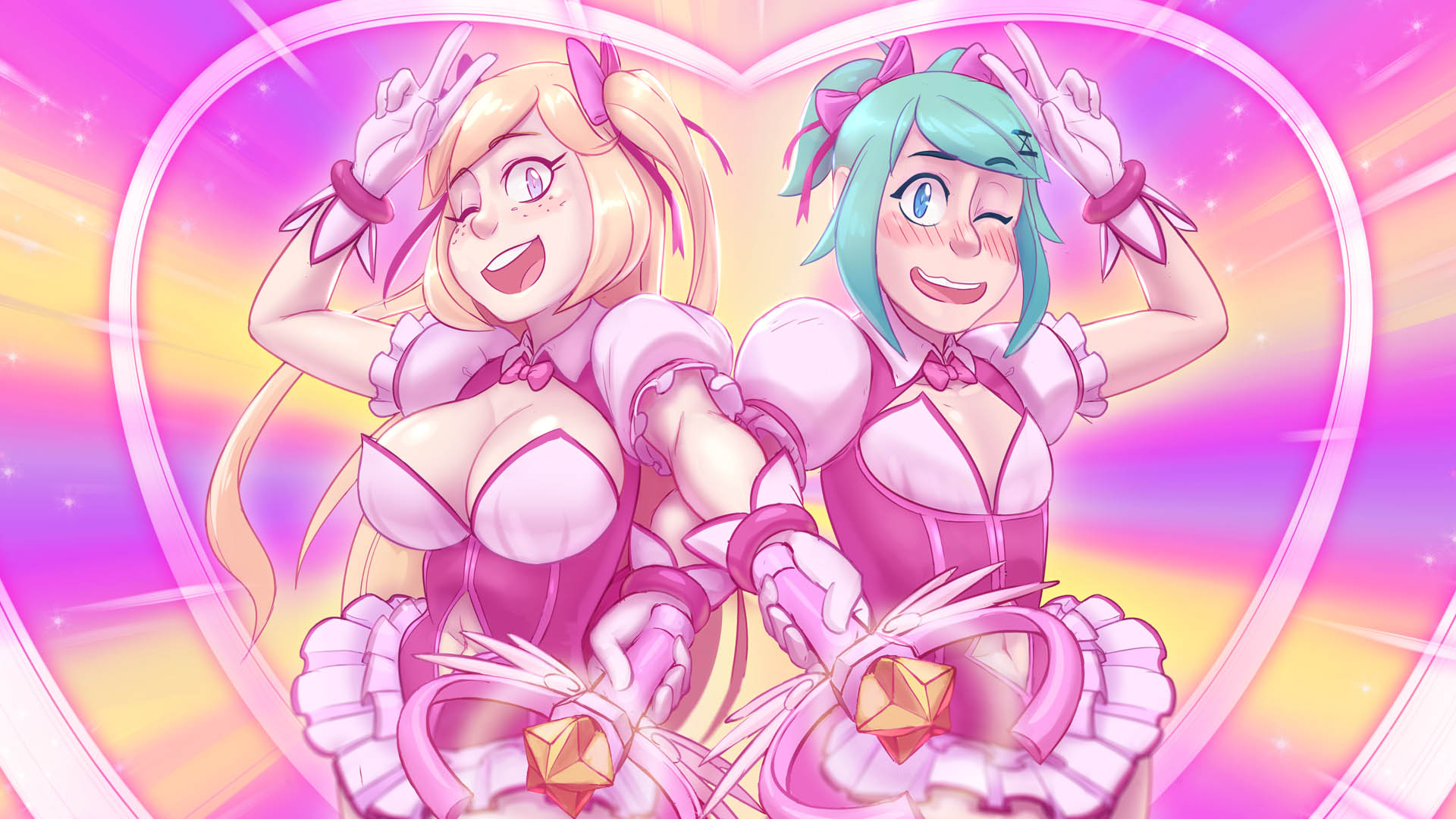