Many times when buying a game you must have thought, “Is it worth the relationship between?”. This has crossed our mind at one point or another, especially as games continue to grow. And this is particularly intensified on PlayStation, where SONY seems to live in a world other than its own.

But well, life goes on and here we still have to analyze a game, Apple Slash, which after its release for PC finally.

Is he worth it?

Okay, time to stop the joke. But if you read the rest of the review you will understand what I meant by the title of the article and the incomplete sentences in the first two paragraphs.

The point is that STRANGE CREATURES have invaded the place you live and since your brother is good for nothing, it’s up to you to investigate.

The game doesn’t offer much in the narrative department, but what we’re given is that this is the beginning of an adventure. But do you know the sentences that are shortened before the end? That’s the feeling the game gives, when you defeat the boss, the game looks like a great adventure is about to begin… And then the credits appear. And that was kind of annoying if you want my opinion. 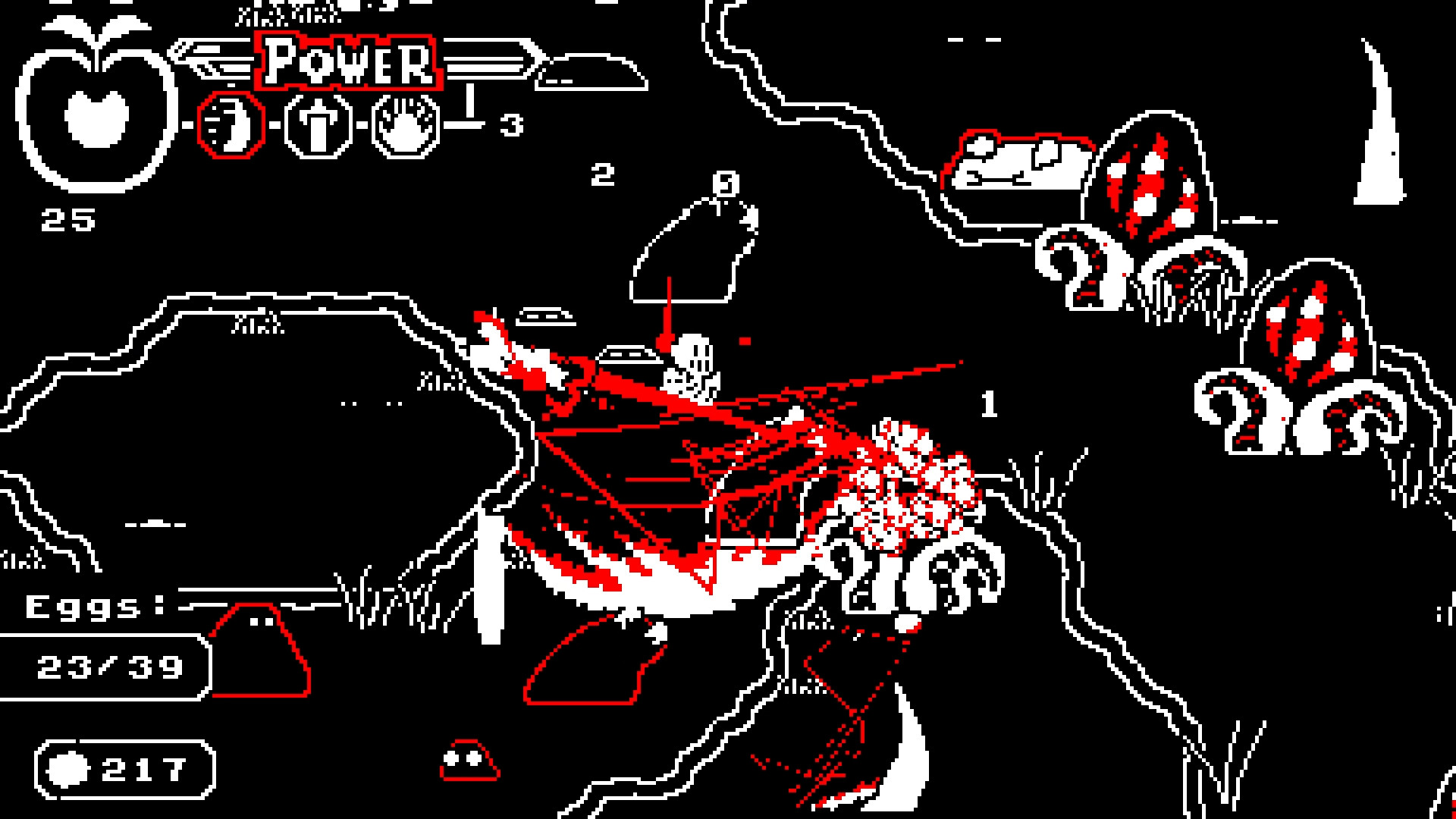 The gameplay of Apple Slash is very easy to learn, you have a crosshair controlled by the right analog stick that tells you where the character is pointing with the sword, an attack button (it is recommended to hold the button to use it to hold the attack). Defeating many enemies without taking damage will make your sword stronger and faster.

As you advance in the game, other skills will be unlocked, allowing you to attack from afar, more powerful attacks, and basic stuff to complete the journey.

Again, the game feels more like a tech demo than a full-on, because again, you have the beginning of something, and if you think something’s going to happen, it’s game over. And despite the back and forth, the game’s exploration is almost linear. And the difficulty of the game isn’t great, with the hardest part being the boss (which becomes easy once you understand the attack patterns).

There is only one secret in the game (not so secret) required for one of the trophies, reaching platinum in under an hour. 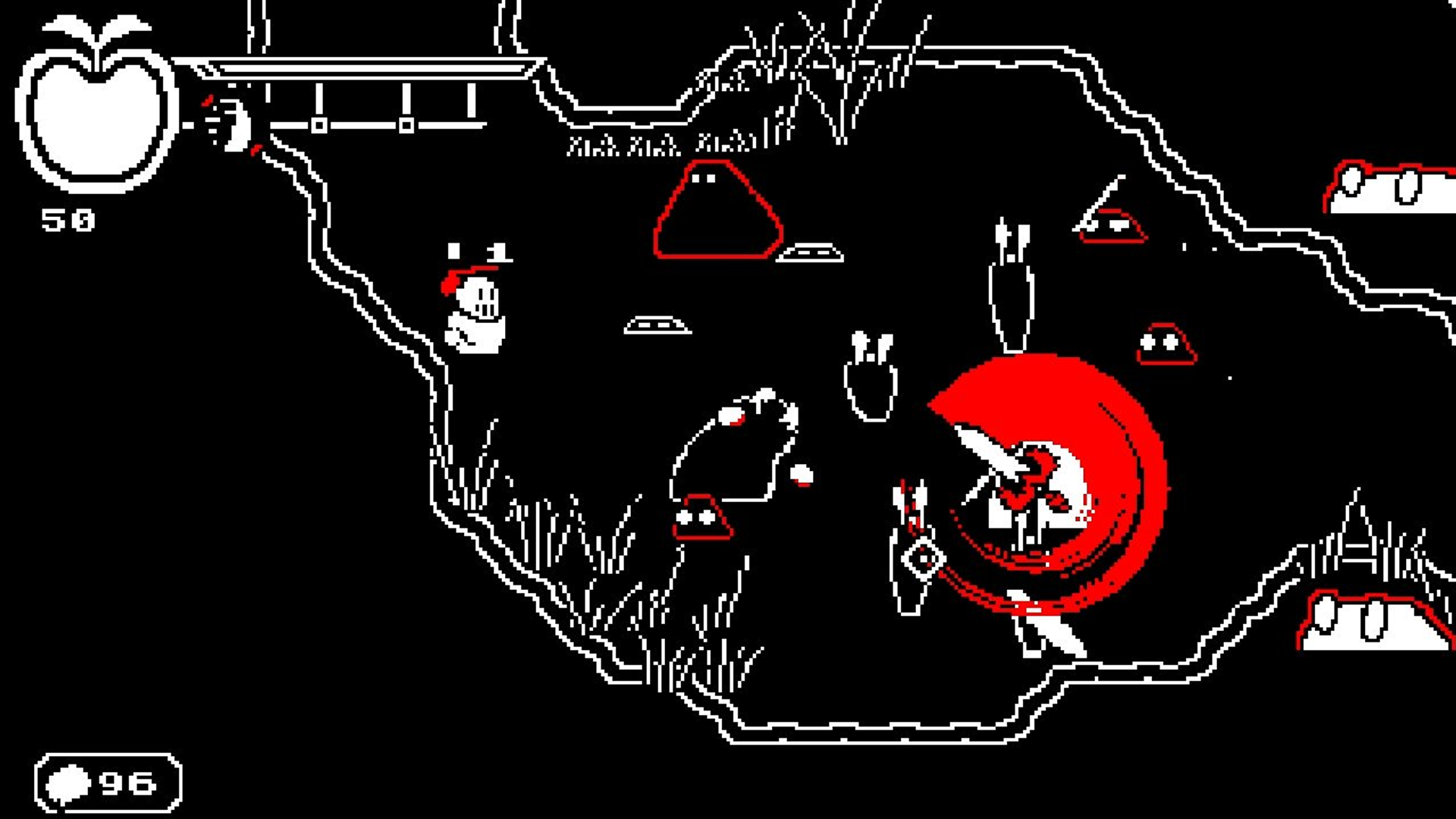 I can say that the image with white sprites and the black background made me suspicious because I remember one particular RPG that I don’t like talking about. But in the end, the limited use of colors and the well-designed sprites got me hooked.

Even with the limitation, they lack expressiveness and are sufficiently well animated. Too bad you can’t say the same about the soundtrack. The songs at hand are technically good, but not very memorable. 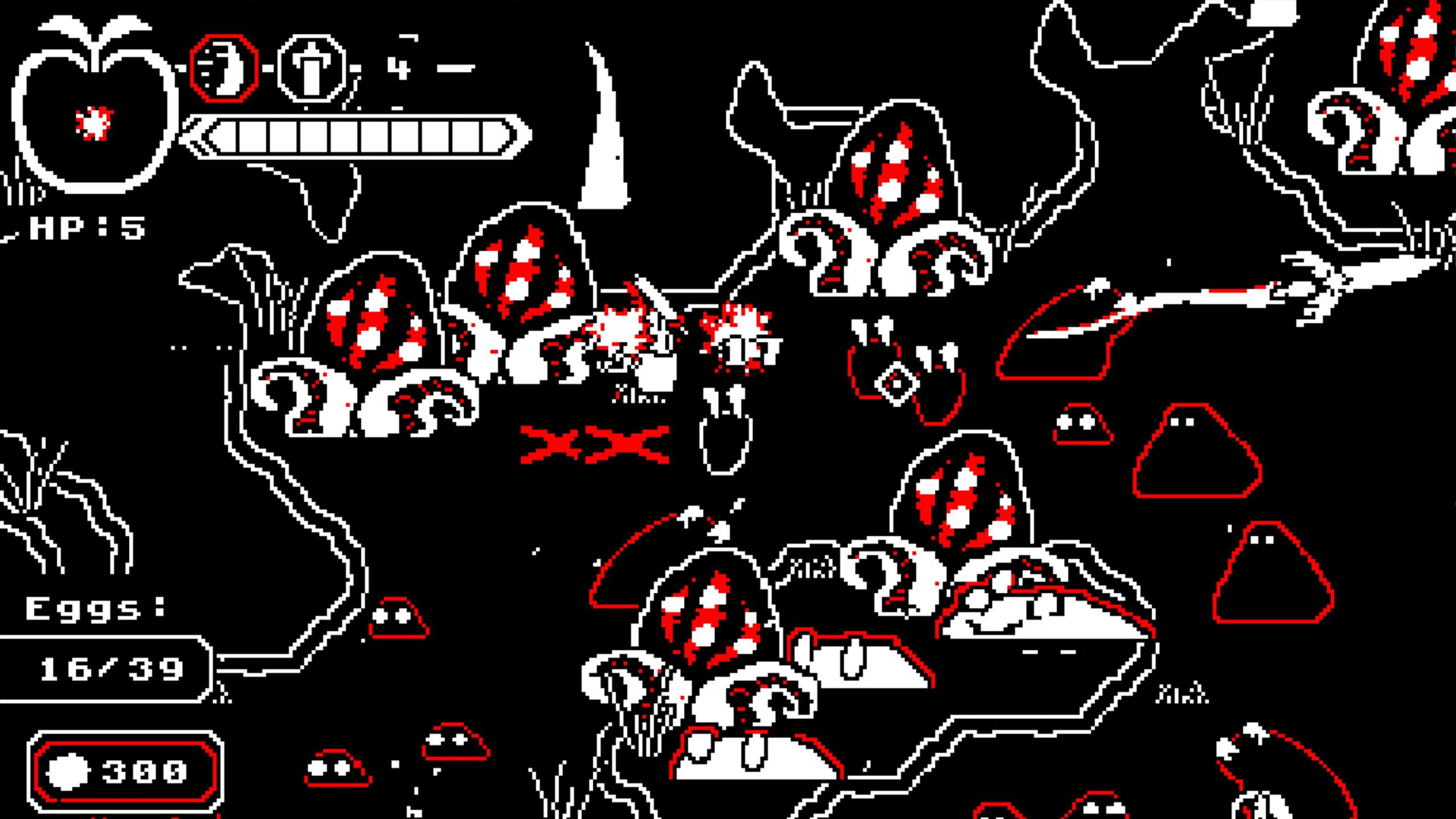 If you want to play on PC, you can buy Apple Slash if you feel like it. The game costs less than 10 reais on Steam and is a nice game. Also the creator makes it clear that he can expand what is seen here in the future if necessary.

Now on consoles… Well, if you’ve got the money to spare and the game feels like it. But it’s a very short experience. 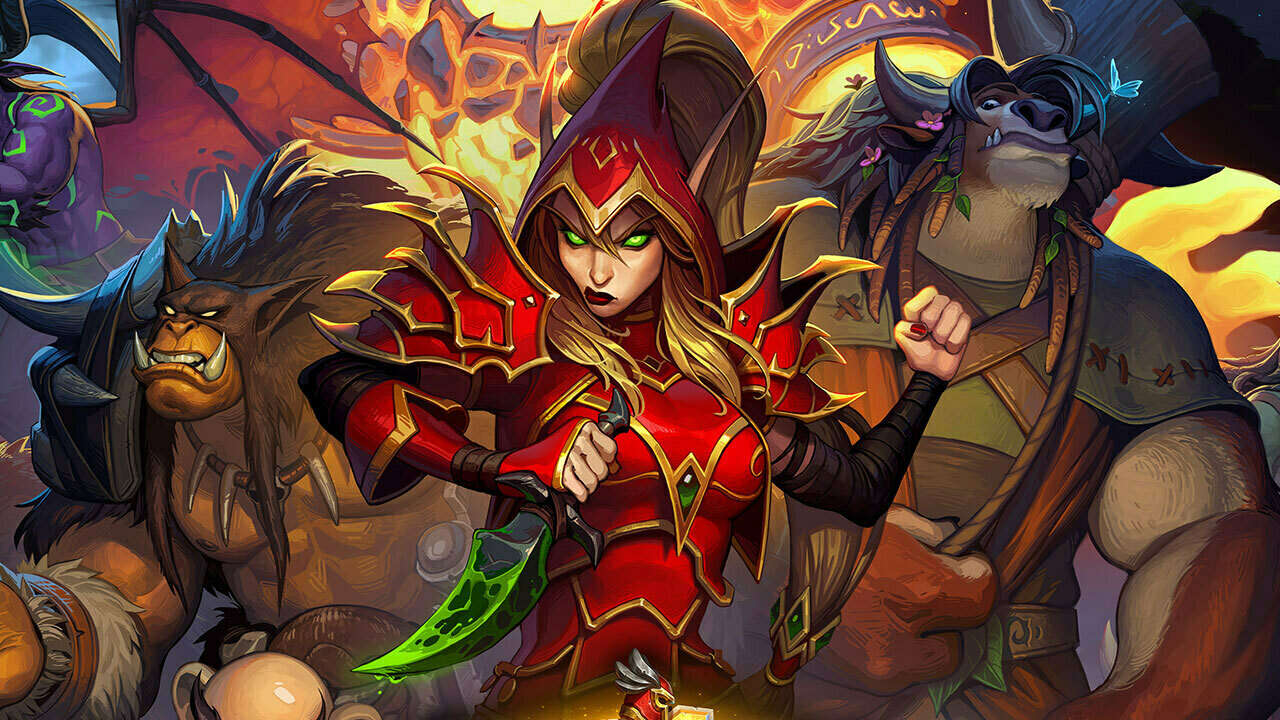 Hearthstone Mercenaries will be released on October 12th 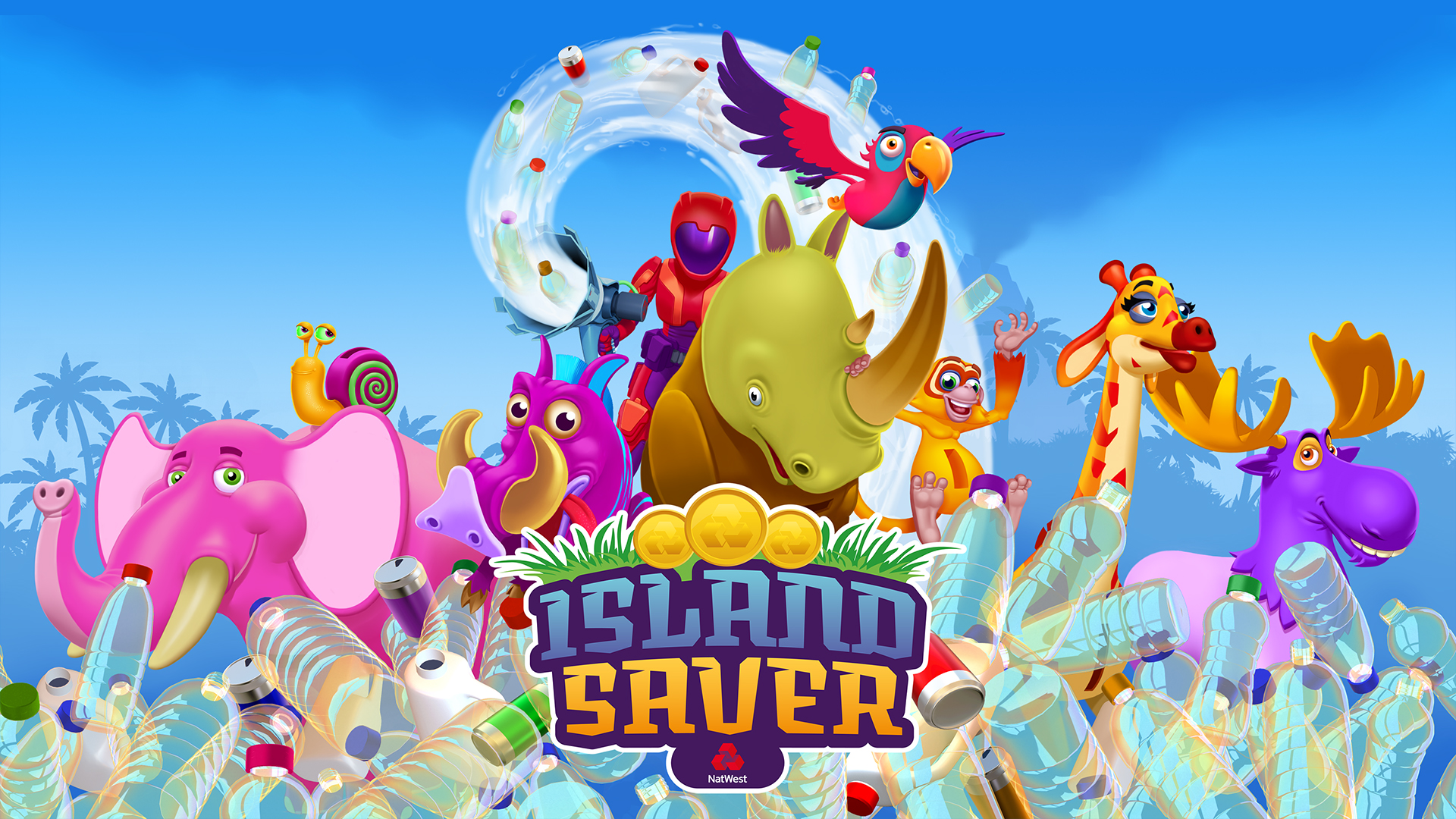